Rockstar Games, the studio who gave us the awesome Grand Theft Auto V, has a new game coming out. Another addition to the Red Dead series is the Red Dead Redemption 2 coming out Fall of 2017. Two images were posted on Twitter, giving its fans a vague idea of what is to come. After that, a trailer that is about a minute or more long gave the game and release date away. 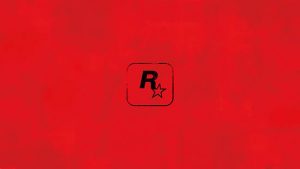 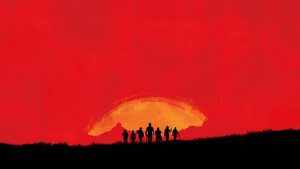 A long time has passed since the release of Red Dead Redemption, which was in 2010. The game got a lot of great feedback, so a sequel to it is something that a lot of its fans are looking forward to.

Red Dead Redemption 2 will take you to the old wild west where buffaloes roam, and cowboys ride their horses. Cities are fashioned to that time and steam-engine trains are probably the fastest mode of transportation.

The trailer is stunning! You will be bombarded with absolutely breath-taking views from cowboys in sunrises, aerial views of the river with mountains on each side, as well as a campfire in the woods being able to see the milky way above you. Each detail looks absolutely perfect.

Watch the trailer below, you will surely want more of Red Dead Redemption 2.

As you may have noticed, no exact details were given about the game. As soon as more information is given, we will keep you posted.

Curious and excited about Red Dead Redemption 2? Share your thoughts with us in the comments below.