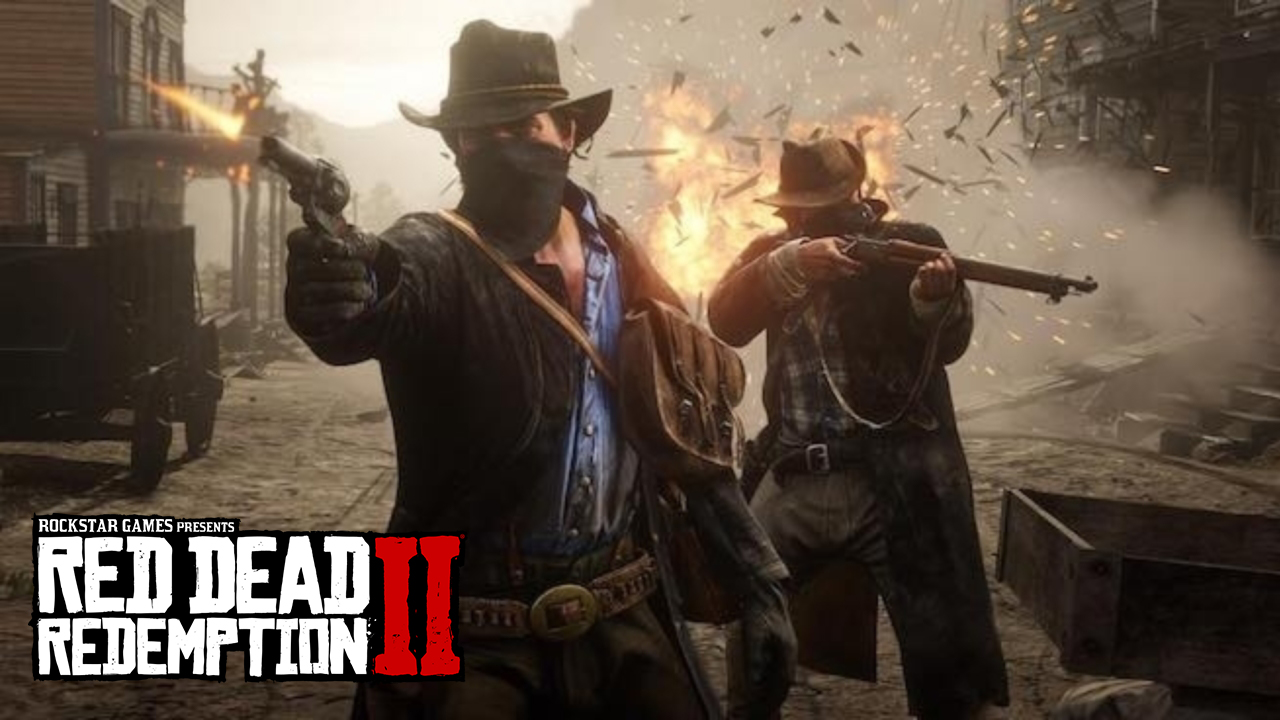 Red Dead Redemption 2 has been announced to be launching on PC and Rockstar was able to share the system requirements needed in order to play the game. The list is quite regular except for the hard drive space which is huge.

When we said that Red Dead Redemption 2 needed a huge storage space, we meant 150 GB of storage. It is huge, but if you have seen the game on console, it is actually just about right.

We’ve provided for you the rest of the System Requirements needed for the game below:

Along with this announcement is the reveal of what will come with the PC version of the game. There will be three new Bounty Hunter Missions, 2 new Gang Hideouts, 2 new Treasure Maps, 4 new Story Mode weapons, several Story Mode Horses, 1 new mission as well as 5 new trinkets.

Pre-purchases are now available but only through the Rockstar Games launcher and it will come with bonuses and they are 2 free classic games as well as a free version upgrade. Pre-orders will also open for the Epic Games Store as well as other digital retailers in the near future.

Red Dead Redemption 2 for PC is available via the Rockstar Games Launcher, for the Epic Games Store on November 5th and on Steam in December.