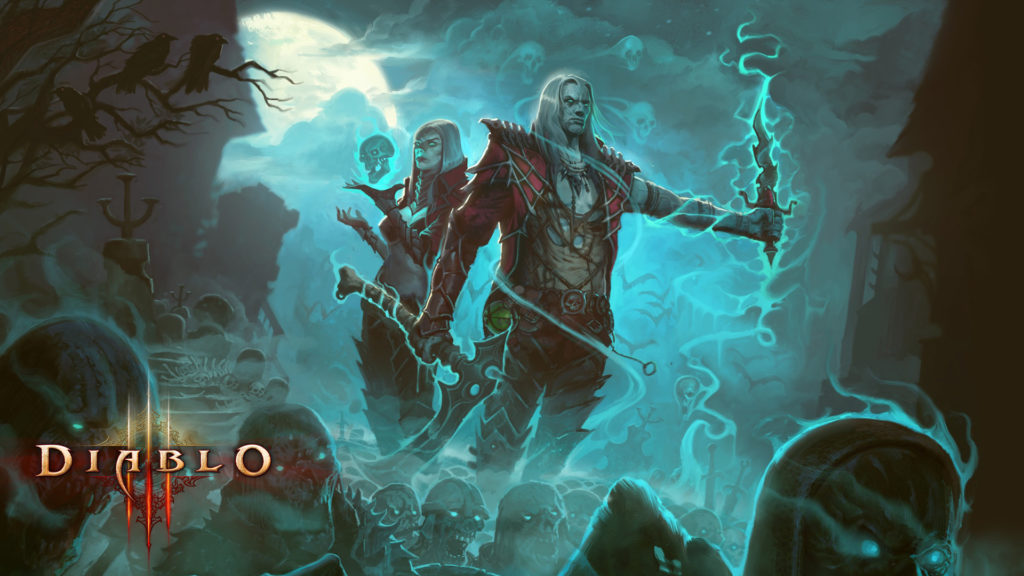 For the Diablo 3 Eternal Collection, it will include the Diablo 3 Reaper of Souls expansion as well as the Rise of the Necromancer pack. These are available digitally for Xbox One and PlayStation 4. And if you are a PlayStation Plus or Xbox Live Gold member, the Eternal Collection is available at an introductory price of $39.99, which is a $20 discount from the original price of $59.99. 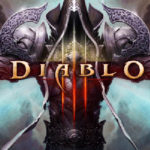 New updates and balances available for Diablo 3 available because of the Diablo 20th Anniversary Event from Blizzard!