Release of PlayerUnknown’s Battlegrounds Patches Will Be Lesser 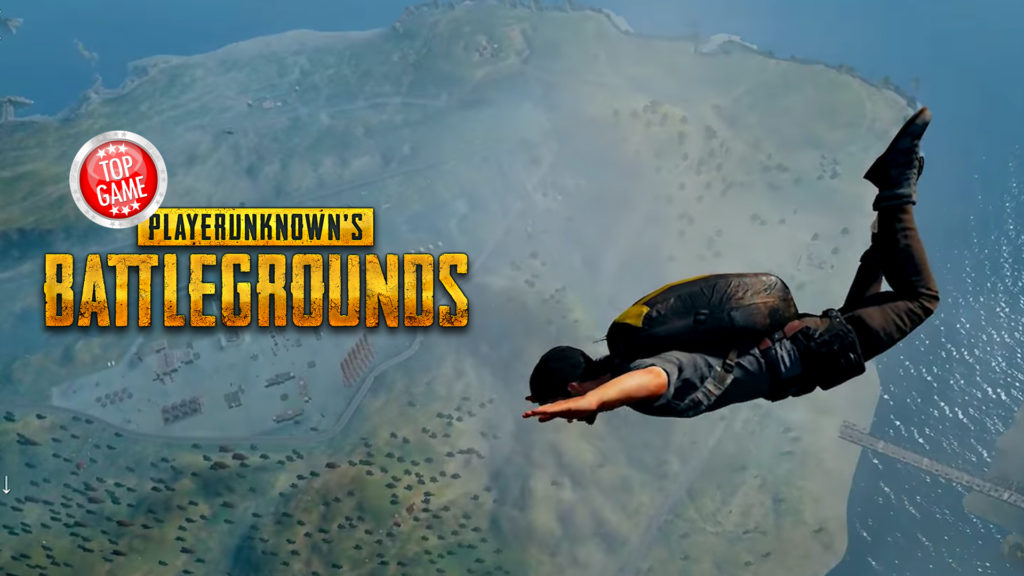 Previously the PlayerUnknown’s Battlegrounds patches were released on a regular basis which is weekly and monthly. This started with the release of the game’s Early Access this year. And according to the Steam Community post, there will be changes done to this soon as posted by the PUBG Development and Community Team.

According to the team, past patches are released lesser unlike in previous months because they wanted to set realistic expectations to players.

We’ve found internally that being rushed to finish certain features, and having shorter QA test time between pushing updates caused more issues than it solved in regards to maintaining a high standard of quality. We want to put our content out, and ensure that everything we do is making the game more enjoyable with every update. ~ PUBG team. 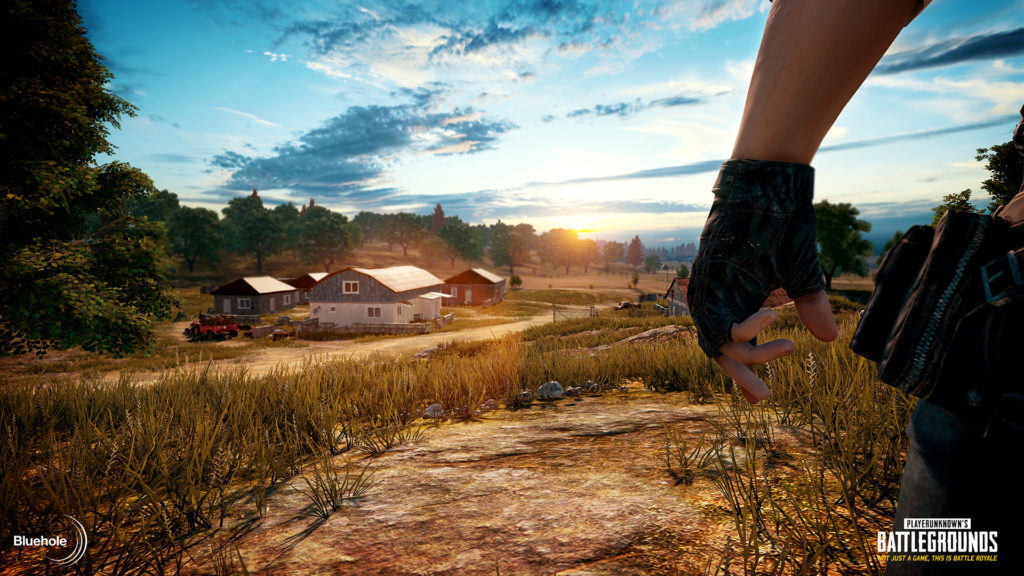 The team still would want players to know that even if the patches will not come as often, they are assuring that test servers will be used for “longer periods” of time. They will also deploy hotfixes as well as Patches when needed.

“This way, when we have a new feature that we’d like to roll-out, it will be more thoroughly polished thanks to extensive community feedback. This will result in our live build being more exciting for everyone and drastically reduce the amount of unforeseen issues.”

The team’s decision to release patches this way does not have a bearing on the amount of content they can deliver as well as the number of hours of work they put into the game’s development. There are still upcoming PlayerUnknown’s Battlegrounds patches that include the public patch announced through the public patch notes of PUBG. 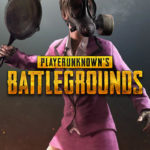 The Concurrent Players of PlayerUnknown’s Battlegrounds has reached an all time high. It has bumped Counter-Strike Global Offensive off the second place on Steam.