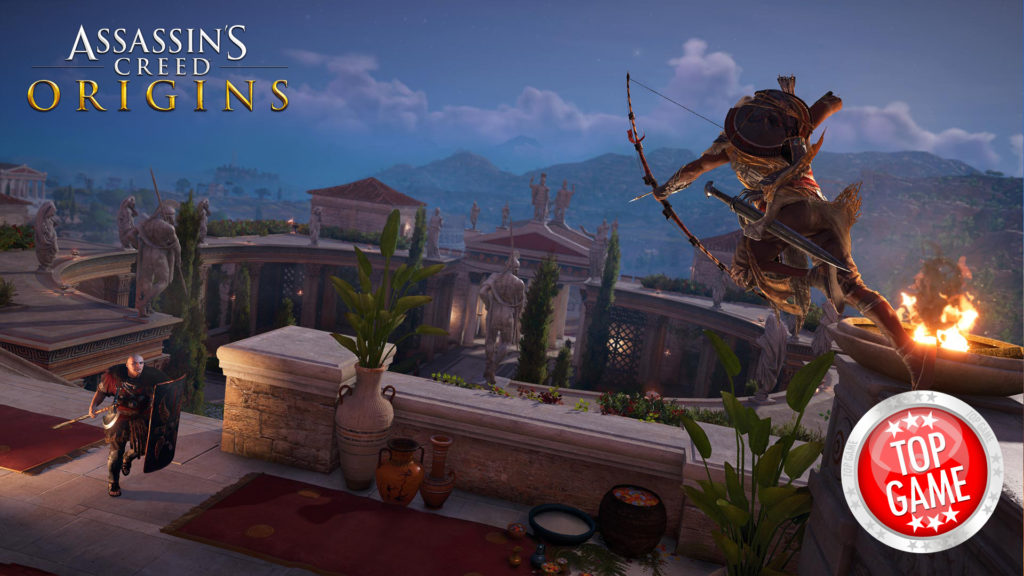 The Assassin’s Creed Origins update 6 has been made available and it is a whopping 3GB in size. The update is packed bringing its players some changes to the NPC’s in the game, anew mode and so much more.

The update is quite big so we’ve just listed down the highlights available in the patch below. However, if you would want to see the complete list you can check that out HERE.

What are your thoughts about what the patch contains? Share it with us in the comments below. 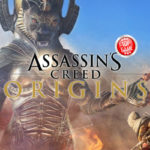 Details About The Assassin’s Creed Origins December Update Out Now

More challenges are yet to come with the Assassin’s Creed Origins December update. It is so packed with content that it will add more fun hours to your gaming.