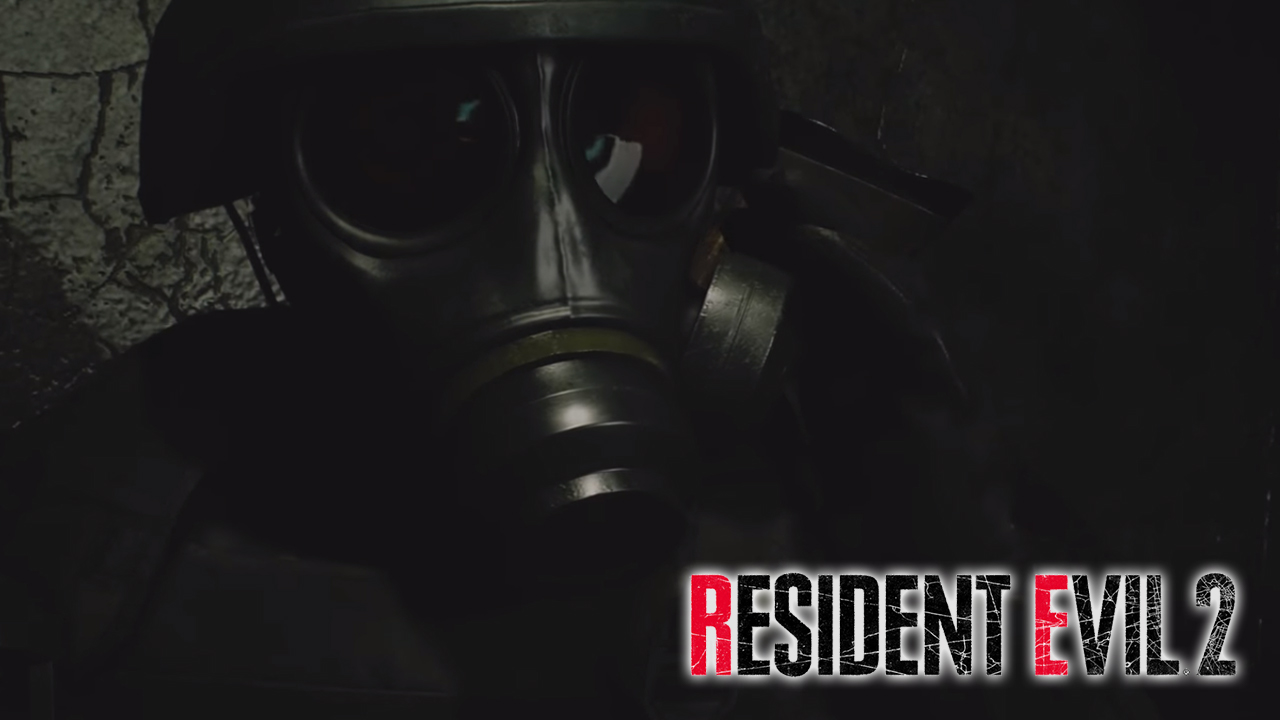 The new Resident Evil 2 Demo Exclusive trailer confirms two characters that will be present in the game which are Hunk and Tofu. Capcom had been able to confirm them before but there were no actual visuals shared about it until the demo’s exclusive trailer.

The exclusive trailer could be found in the 1-shot demo. It features the first glimpse of the two bonus characters. We are able to see this in the YouTube channel of Residence of Evil where we can see some glimpses of both Hunk and Tofu in the end.

Most of you might not remember at all but Hunk and Tofu were bonus characters during the original game. They were unlocked by meeting some very tough requirements. Tofu is the most curious of both characters, he was first used with the character hitboxes during the development and was liked by the developers so much that he ended up in the game.

For right now we are not sure up to what extent both these bonus characters would play in the game but hopefully, it will be plenty!

Resident Evil 2 will be launching on January 25 available for PC, PlayStation 4 and Xbox One. The 1-shot demo is available up until the 31st of January. 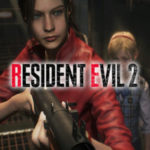 Resident Evil 2 has a new demo and it is called the 1-Shot Demo. Find out the information about it here!