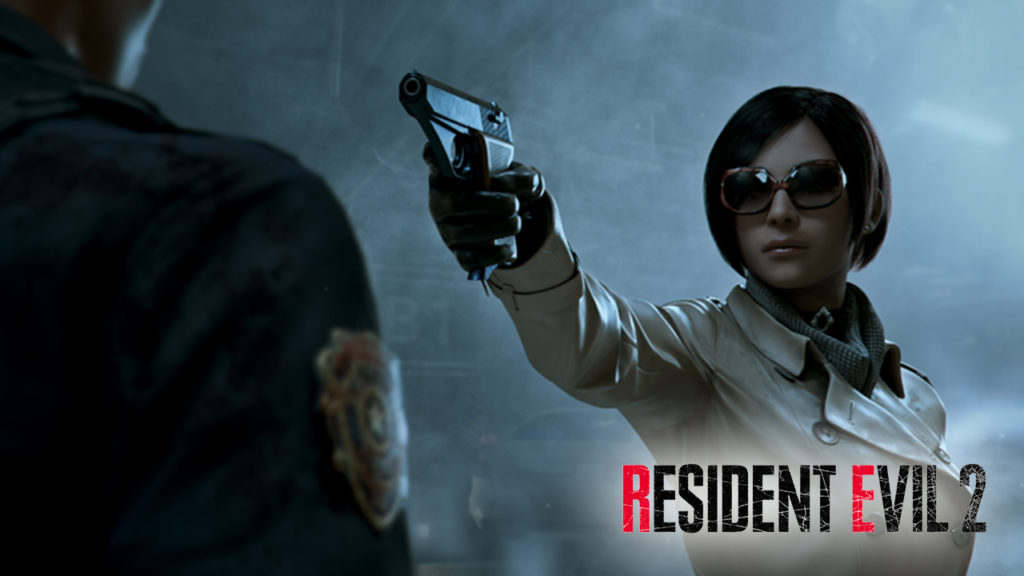 A new Resident Evil 2 gameplay trailer has been shared by Capcom and it features Leon S. Kennedy and Ada Wong. The trailer is called “ Familiar Faces” and here we see both Leon and Ada working alongside each other. The trailer also serves as a confirmation that Ada will be a playable character.

You will also get to see in the gameplay video Ada’s “secret weapon”. It looks like some kind of a handheld device that is able to activate as well as destroy huge objects like the huge industrial fan in the gameplay trailer.

Also, Leon can be seen fighting off a huge creature in the sewers.

Previously the gameplay video trailer of Claire Redfield had been shared. If you were not able to see that, you can watch it below. It features a brand new area called the Orphanage and we get to see Claire fighting off Tyrant. Get to watch the video up until the end to see a special cutscene. Thanks, Capcom!

This Resident Evil 2 Remake will be launching on January 25, 2019, and is able to be played on PC, PlayStation 4 and Xbox One.