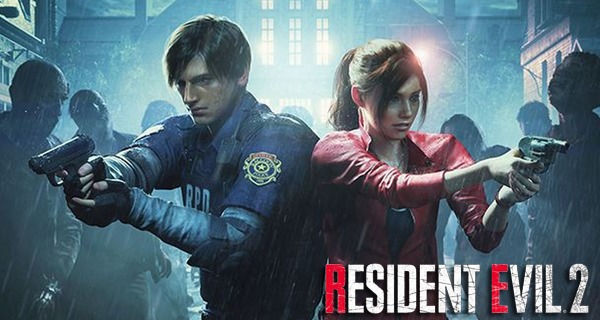 Capcom was able to release some Resident Evil 2 mini trailers to hype us up for the coming of the remake by January 2019. The videos are short, running for just a few seconds only but it is enough to give us an idea on what the game is all about and for those of us who were able to play the original game, a hint of nostalgia.

There are five mini trailers available, the first one features a few different shots of the game’s female protagonist Claire Redfield. We could also see a few shots of the male protagonist Leon Kennedy. The second video is all about the different herbs found in the game that has different benefits for the player. The third one is the different gunpowder combinations in order to make the grenades for your grenade launcher. The fourth video is about that scary creature that usually hangs around the ceilings and attacks you by jumping on you, the Licker. The last video is all about the gun that will be awarded to you when you pre-order the game called the Samurai Edge Gun.

Get to watch the five videos below:

Resident Evil 2 is expected to launch on January 25, 2019, and it will be available for PC, PlayStation 4 and Xbox One.