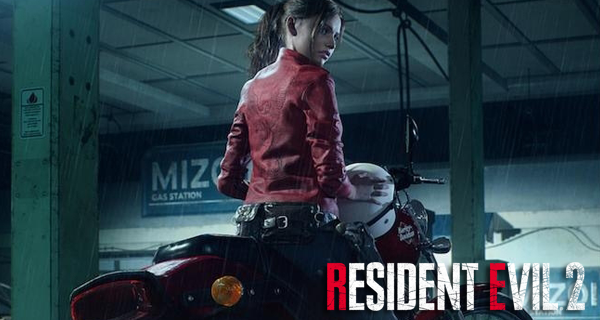 Capcom’s Resident Evil 2 remake edition and pre orders are here. The game is set to launch this month, so get to know what options are available before you go and make your purchase.

When you pre-order the game, you will have a pair of exclusive handgun skins that are based on Chris Redfield and Jill Valentine’s Samurai Edge handguns. Also, for those who make the digital pre-orders for PlayStation 4, they will get a special Resident Evil 2 home menu theme.

The Deluxe Edition is also available for the game and it will come with extra digital goodies. Here’s what you can get in the Resident Evil 2 Remake Digital Deluxe Edition:

Resident Evil 2 Remake will launch on January 25th and is available for PC, PlayStation 4, and Xbox One. Unfortunately, for now, there are no plans for the game to have a Nintendo Switch port. 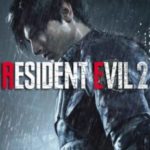 There had been a few changes made on the previously published system requirements of Resident Evil 2 Remake. Know what they are here!