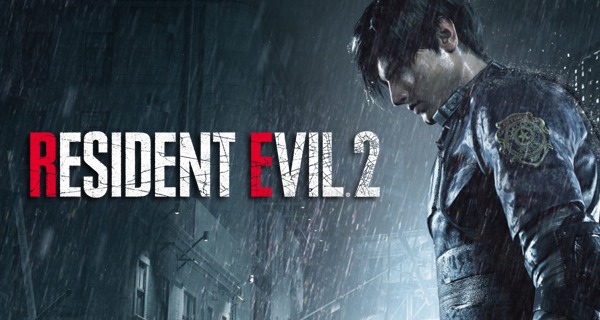 The most awaited Resident Evil 2 game is launching this month, so we have got for you the Resident Evil 2 system requirements to make sure that your rigs are ready when the game launches.

The game’s system requirements had been previously released already, however, there are a few changes made to it. There are actually two changes made, one of which is for the OS and the other is for the Processor.

For the OS, the original list had Windows 8 but Microsoft no longer supports Windows 8, so that had been removed. Windows 8.1, but is supported and Windows 8 can actually be upgraded to 8.1 for free.

The other thing that has been changed is the Processor where the “Intel® Core™ i5-4460, 2.70GHz” that was previously listed is actually not available commercially in the 2.70 GHz form. That has been removed in the list.

Check out the updated System Requirements below:

Resident Evil 2 will launch on January 25, 2019, and it is available for PC, PlayStation 4 and Xbox One. 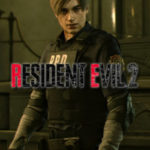 A seen in the Resident Evil 2 ESRB rating, the game could possibly get microtransactions!