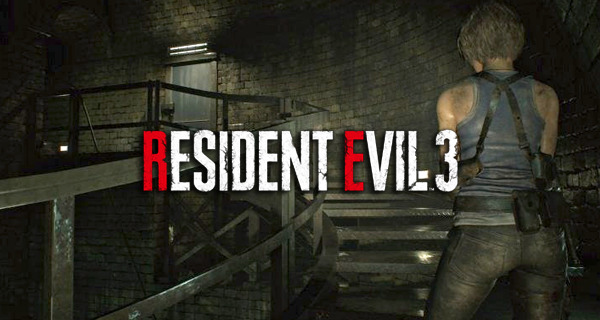 Capcom has announced a Resident Evil 3 demo. The game is set to launch in two months, and fans will have the chance to try out a demo before it officially launches.

The announcement has been made via the official Resident Evil Twitter account. It says “It was written in the STARS… A Resident Evil 3 Demo is on the way. We’ll have more details in the near future!”

It was written in the STARS… 💫 A Resident Evil 3 Demo is on the way. We’ll have more details in the near future! pic.twitter.com/wqN2AwI3pH

Aside from the Tweet shared, that’s the only information that we know about the demo right now. Fans though are wishing that the demo won’t be time-limited like that of Resident Evil 2 Remake. The RE2 Remake demo was only available for 30 minutes, which didn’t really give players enough time to properly feel how the game plays. On top of that, the 30 minute demo time limit can only be played once.

With Resident Evil 2 Remake’s positive reception, players are looking forward to Resident Evil 3’s remake. The game comes with some changes with its story as well as a different look for Nemesis. This biomutant after Jill Valentine is harder to get away from as compared to its first version. The entire city of Racoon City has also been reimagined making it bigger.

Resident Evil 3 Remake is set to launch on April 3 and is available to be played on PC, PlayStation 4 and Xbox One.