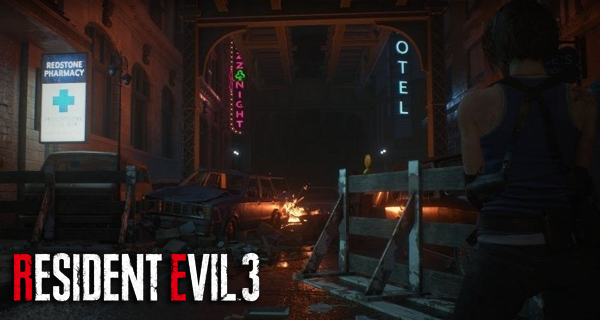 Resident Evil 3 is set to launch in a little over a month and some leaked images of the game’s enemies had been revealed. The leaked images came from GamerGen.com which had been uploaded on a thread on the Resetera forum.

A lot of the images feature the terrifying enemies that can be found in the game like Nemesis with a flamethrower or the creature that kind of looks like a huge grotesque worm which could possibly be a Grave Digger that has been redesigned. There are also a few images of some of the playable characters from the Resident Evil Resistance like Becca Woolett and Carlos Oliveira. 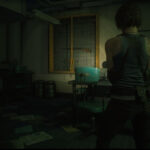 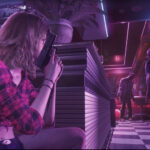 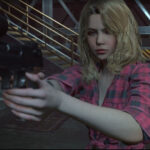 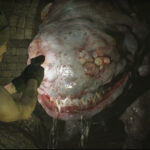 The original Resident Evil 3 game launched back in 1999 called Resident Evil 3: Nemesis. The story follows that of Jill Valentine as she tries to escape Racoon City during the T-Virus outbreak. Jill has a hard time escaping the city as a monster named Nemesis is out to get her. Nemesis is a creation of Umbrella Corp whose task is to kill all the S.T.A.R.S. team.

Unlike the Resident Evil 2 Remake, the remake of the third iteration seems to have more changes as seen in the images shared. It also looks like there are some completely new enemies added as well.

Resident Evil 3 Remake is set to launch on April 3rd for PC, PlayStation 4, and Xbox One. There will be a Standard launch as well as a Special Edition which comes with additional goodies.