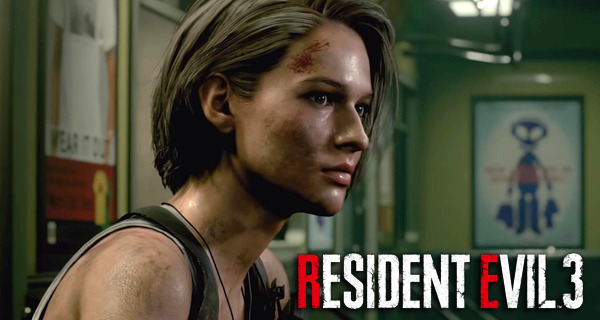 The upcoming Resident Evil 3 Remake has done away with one popular feature from the original game. This feature is the Live Selection. If you have played the original game, you will remember that system where you are forced to make a decision within a limited time between two choices which would determine the outcome of the story.

Co-producer of the game, Pete Fabiano said that the feature had been removed in order to “tell a consistent story with Jill” Fabiano further explains that, “We just wanted to keep it cohesive, so that you’ll have a singular more consistent narrative throughout.”

Also being removed from the game is the fast-paced Mercenaries Mode. Here, players will take the role of a mercenary trying to go through a stage as quickly as possible.

Resident Evil 3 Remake is set to launch on April 3rd for PC, PlayStation 4, and Xbox One.