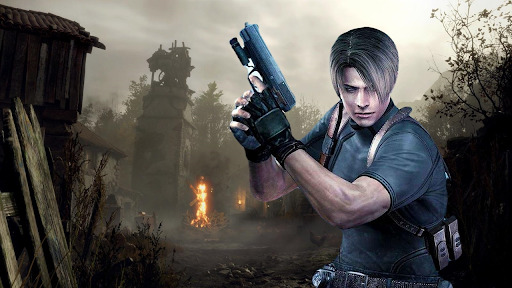 The Resident Evil Village Gold Edition will be launching in October. We will get to know more about it during the showcase where we will see more about the game’s DLC, characters, and Mercenary Mode.

Capcom has confirmed the remake of Resident Evil 4 and it will be launching on PC, PS4, PS5, and Xbox Series X|S.

Two demos for Resident Evil 4 Remake is expected to launch by January 2023 before it officially launches on March 24, 2023.

More details about RE4 will be made available during the Resident Evil Showcase. We can expect more information and exact dates in the coming weeks.

You are sure to get the best deal for Resident Evil 4 Remake here on Cheapdigitaldownload.com through our price comparison service and trusted stores.

You can also get the best deals in an instant with the Allkeyshop browser extension. Save money as you purchase your desired game.