The Resident Evil 4 Remake extended gameplay trailer has been revealed, and you get to watch it here.

Capcom’s Resident Evil 4 Remake is set to launch next year. But before that, we get to see the trailer for its extended gameplay. 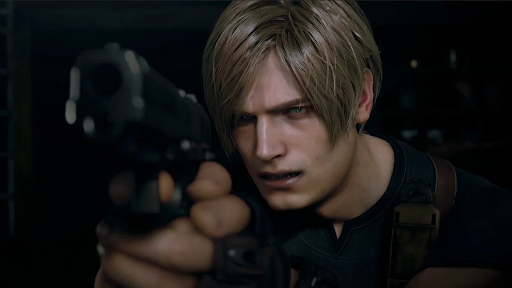 The game is set six years after the events in Racoon City. Leon Kennedy has been tasked to rescue the President’s kidnapped daughter. This brings him to a European village where he must fight against the terrifying mutated locals.

The Resident Evil 4 Remake extended gameplay trailer lets us marvel at how detailed and realistic everything looks, from the characters up to the environment.

Resident Evil 4 is set to launch on March 24 and is available for PC, PS4, PS5, and Xbox Series X|S.

Get the best deals for Resident Evil 4 here on Cheapdigitaldownload.com through our price comparison service and trusted stores.

You are also sure to get the best video game deals in an instant with the Allkeyshop browser extension, so make sure you have yours now.