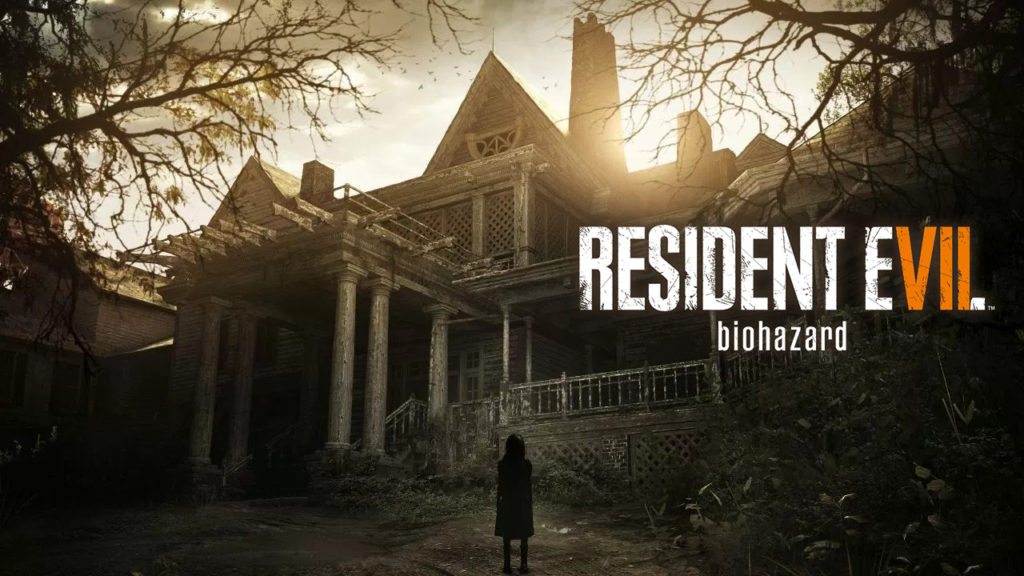 Capcom’s Resident Evil 7 Biohazard sold more than 5.1 million since the game launched last year. These sales figures are across all of its platforms.

This was recently announced on Capcom’s official site as a blog post. The post also includes the celebration of the game winning the Best VR Audio at the 2018 Game Audio Network Guild Awards (G.A.N.G. Awards). It, later on, describes the process that the game’s audio went through. This impressive audio experience makes it such an impressive VR game making fans dub it as the best VR experience every.

Resident Evil 7 Biohazard released for PC, PlayStation 4 and Xbox One. Through SteamSpy, it showed that Steam was able to sell 550,000 copies. This means that the bulk of the game’s sales are on consoles, most possibly for PlayStation 4. Actually, compared to the previous sales of its predecessor, Resident Evil 6, this is only half of it. That game sold 10 million copies since launching in 2012.

Resident Evil 7 Biohazard recently received an update improving the game’s graphics on Xbox One X. Players will now be able to run the game in 4K with HDR support. 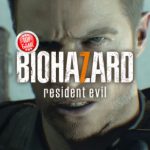