The Umbrella Corporation is up to its evil ways once again in the upcoming Resident Evil series on Netflix.

ABOUT THE RESIDENT EVIL SERIES ON NETFLIX

The Resident Evil series on Netflix is the first live-action series for the franchise and it is influenced directly by the RE games but not the movies. 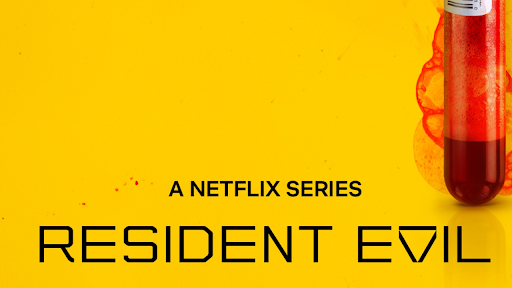 The game is set fourteen years after the virus of the Umbrella Corporation mutated most of the people in the world. The series will follow the story of Jade Wesker.

We get to see in the official trailer a group of survivors who are trying to survive a world full of mutated creatures and the undead. 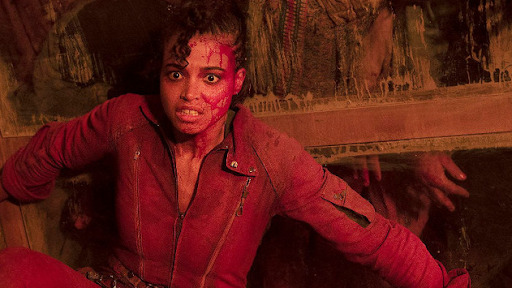 We may not see the iconic characters of the game, we however will get the Resident Evil vibes with the claustrophobic feel that the game usually gives. 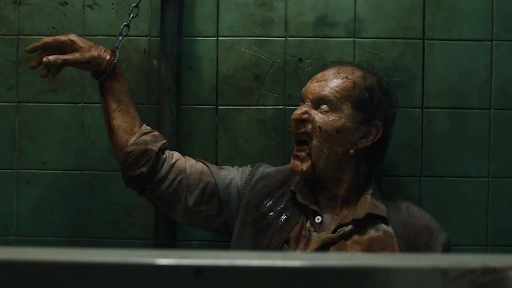 The Resident Evil series has eight episodes, each being one hour in length.

Resident Evil on Netflix will be available on July 14.

Get the best deal for Resident Evil Village here at Cheapdigitaldownlaod.com through our price comparison service and trusted stores.