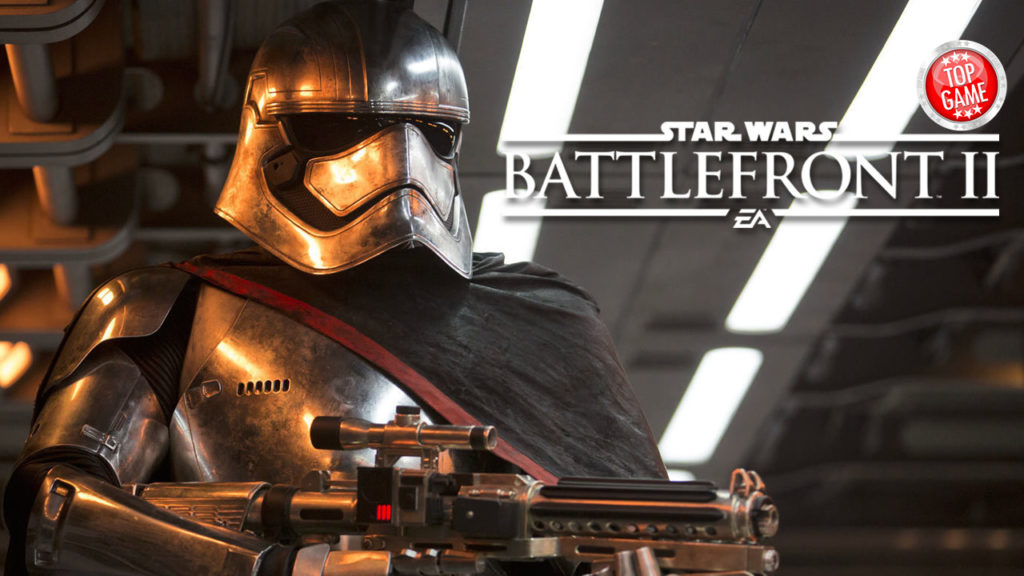 EA was able to reveal the Star Wars Battlefront 2 The Last Jedi Content Calendar. This mostly includes The Last Jedi content. The calendar of events can be seen in a very long lost on the game’s official website.

Starting on December 5 players will have to choose from either the Resistance or the First Order. Once you have made your choice there will be “special challenges” available that would let you earn “specific rewards”.

Most of the content will release on December 13. Additional characters like Finn and Captain Phasma will be added to the game as well. These characters can be unlocked through in-game credits. There will also be a special crate containing “high-powered upgrades” available for Finn and Phasma. This will actually be awarded to the faction who will complete the most challenges in the span of the week.

The single-player story mode is having new chapters added to it with Resurrection, which is going to be released the same day.

Star Wars Battlefront 2 releases on November 17 for PC, PlayStation 4 and XBox One. Deluxe Edition holders will have full access earlier on November 14. EA Access Members can already play 10 hours of the game on PC and Xbox One. 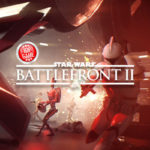 EA announces the price of the game’s microtransactions. Even though the loot crates controversy of Star Wars Battlefront 2 had not been forgotten.