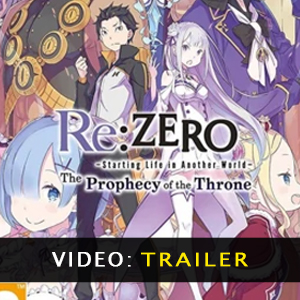 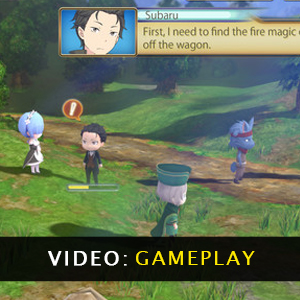 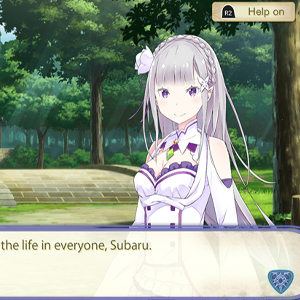 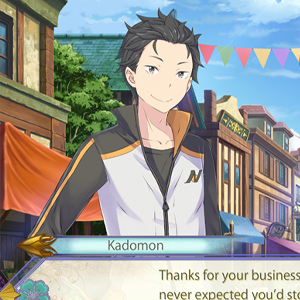 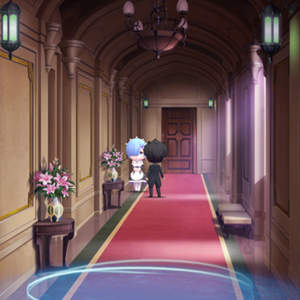 What is a ReZERO Starting Life in Another World The Prophecy of the Throne CD key?

It's a digital game code that allows you to download ReZERO Starting Life in Another World The Prophecy of the Throne directly to your PC from the game's official platforms.

How Can I Find the Lowest CD Key Price for ReZERO Starting Life in Another World The Prophecy of the Throne?

CheapDigitalDownload.com compares trusted sellers to find the cheapest discount codes and best sales on ReZERO Starting Life in Another World The Prophecy of the Throne digital download prices on the USA market.

Re:ZERO – Starting Life in Another World – The Prophecy of the Throne is an all-new fantasy-based role-playing game with a touch of anime and a bit of violence in its gameplay. It offers a lot of majestic plots, amazing storyline and fan-favorite characters that all the Re:ZERO fans loved. The story focuses on Subaru – it begins when he began a new life in another world. When a representative of the royal castle spread the news that the royal selection, the event that selects the successor of the throne of the Kingdom of Lugunica has been duly postponed, but explains as to why it does, it sparkles Subaru and his friends fire in their hearts and starts their adventure.

My gut reaction to Re:Zero is that the entire property would probably have been better served with a game that could have introduced new fans to the series. I don’t necessarily have a lot of time for anime and, while I think RE:Zero has some lovely character art, I would have rathered just been able to play the game without having to work through an isekai anime go with it. That being said, as I started to puzzle the characters out I found them endearing, the writing solid, and that combat system to be distinctive, creative, and a lot of fun. If you are a fan of Re:Zero I think you’re going to get a kick out of just how careful the developers have been to do the anime justice. There are a lot in the industry that could learn something from this approach.

Featuring a good story with the incorporation of interesting new characters and a mystery to solve, Re:ZERO -Starting Life in Another World- The Prophecy of the Throne has the components for an ejoyable game. However, the gaming elements are greatly lacking, and though some may be fine with just reading their way through it, those hoping for a more interactive experience will be sadly let down. Going through dialogues for hours without battling, solving mysteries, or having the freedom to explore just doesn’t live up to the billing as a tactical adventure. Fans of Re:ZERO and players who enjoy good stories and don’t mind having a passive role could give this game a chance, but shouldn’t get their hopes up too high.