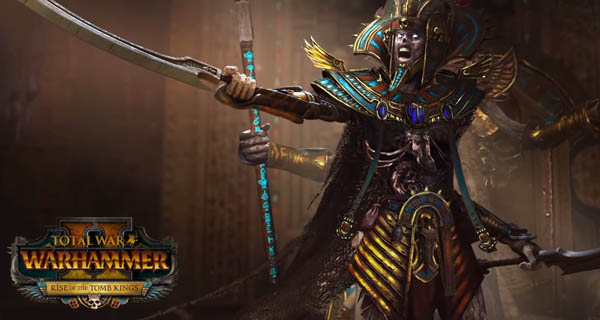 A Total War Warhammer 2 Rise of the Tomb Kings gameplay video has been launched by PCGamesN. The video is about 44 minutes long which of course contains spoilers. So if you don’t want anything spoiled to you, then stop right now!

This new expansion is all about the Tomb Kings taking control of special books from the Black Pyramid. These would come with amazing bonuses and thanks to PCGamesN, we now know what is needed to get each book.

What you would need to do in order to gather the Books of Nagash:

The Rise of the Tomb Kings will be available on February 23 for PC. 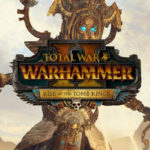