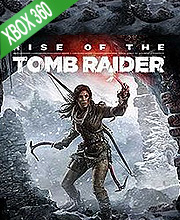 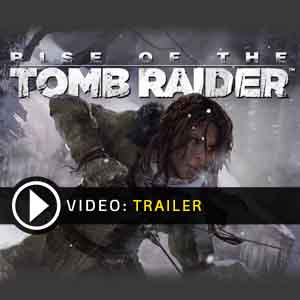 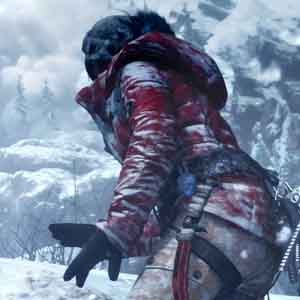 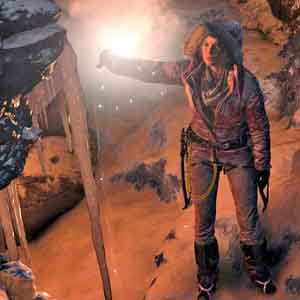 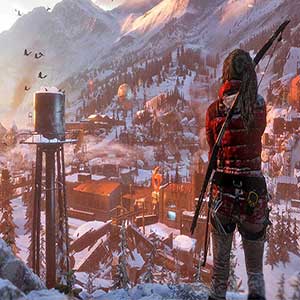 The XBox 360 Game Code stores displayed are legal and our staff tests them regularly.

When you add the Game Key on your Xbox account, the game will be added to your library, then you can download your video game for free and at any time. If you bought the box set version, you will receive your gamebox by courier within few days.

You can participate to these tests by adding comments about your XBox 360 Game Code purchase in the store review page. Enjoy the best deals for Rise of the Tomb Raider Game Code with Cheapdigitaldownload.com!