Developer Teyon, responsible for Terminator Resistance has a new game coming which is RoboCop: Rogue City. A teaser trailer has been released for the game.

RoboCop: Rogue City is based on the original trilogy of films and will have an all-new story. 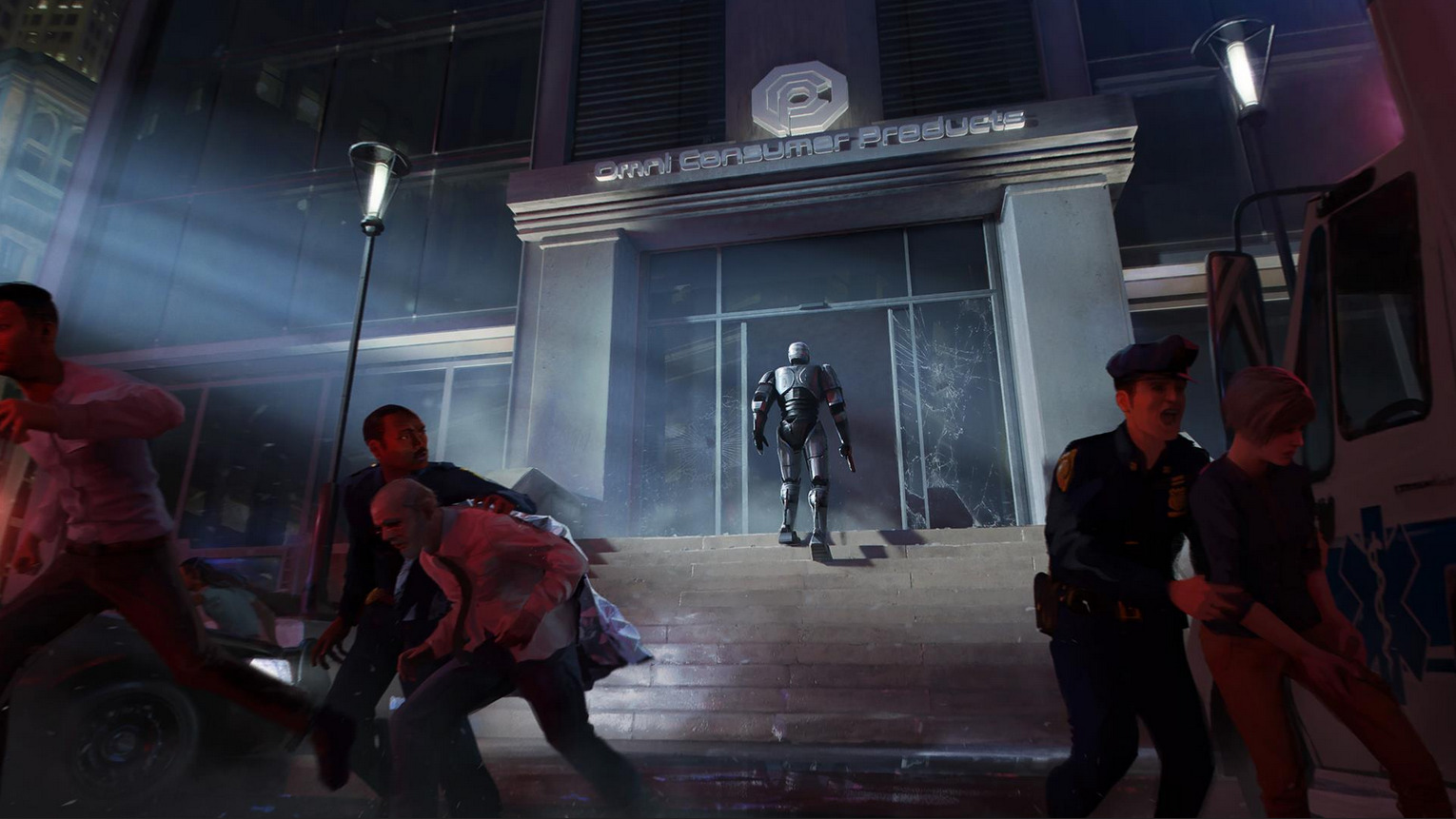 The teaser doesn’t reveal a lot but we are given a quick look at what seems to be Detroit.

Before the video ends, we get a glimpse of RoboCop’s leg, with his gun mechanically coming out of it. 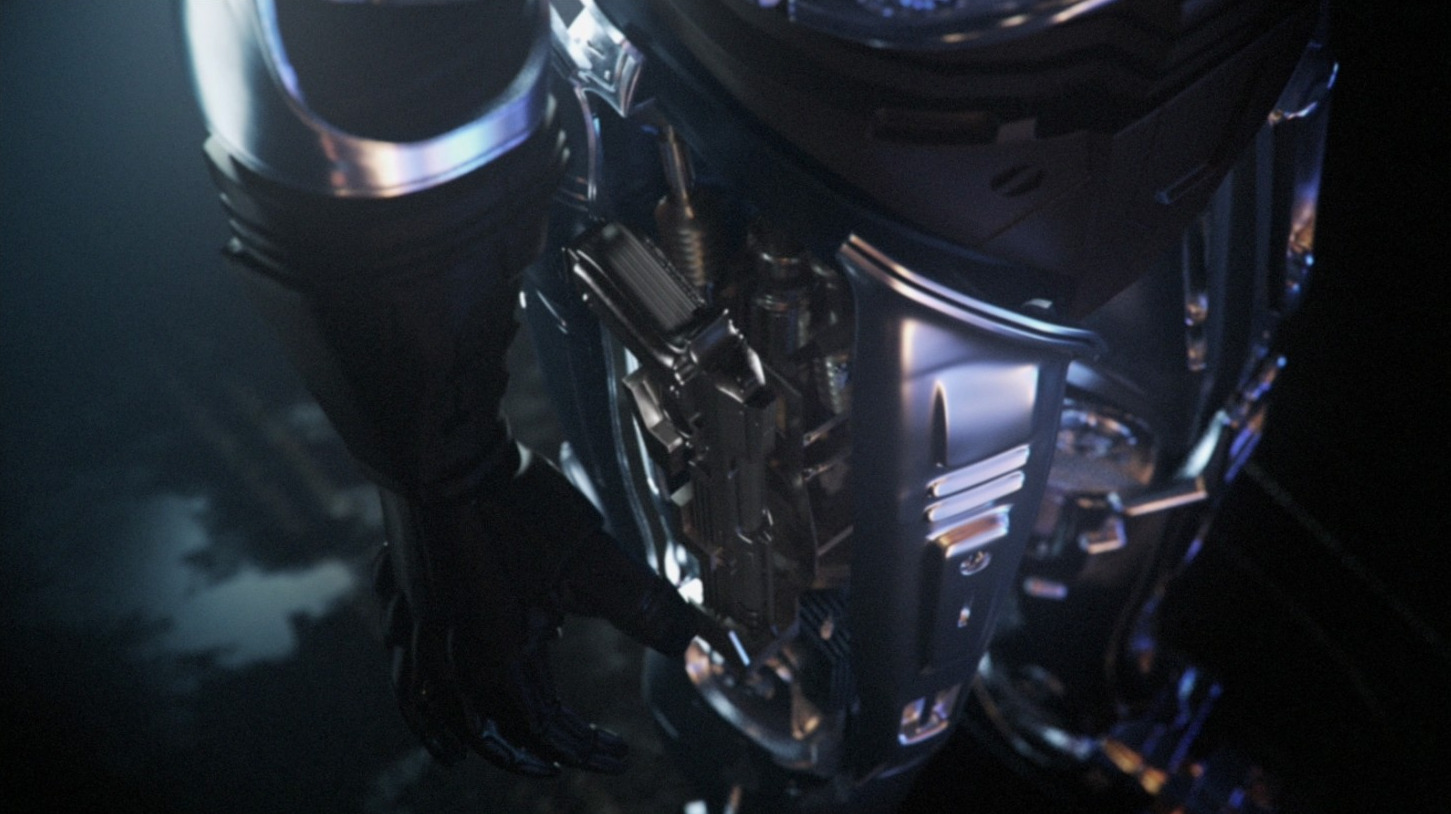 There is nothing in the video that suggests gameplay, so we would have to wait a little more to get to know more about the game.

There is no specific date available right now, but what we know is that the game will be launching by 2023 and it will be available for PC and consoles. 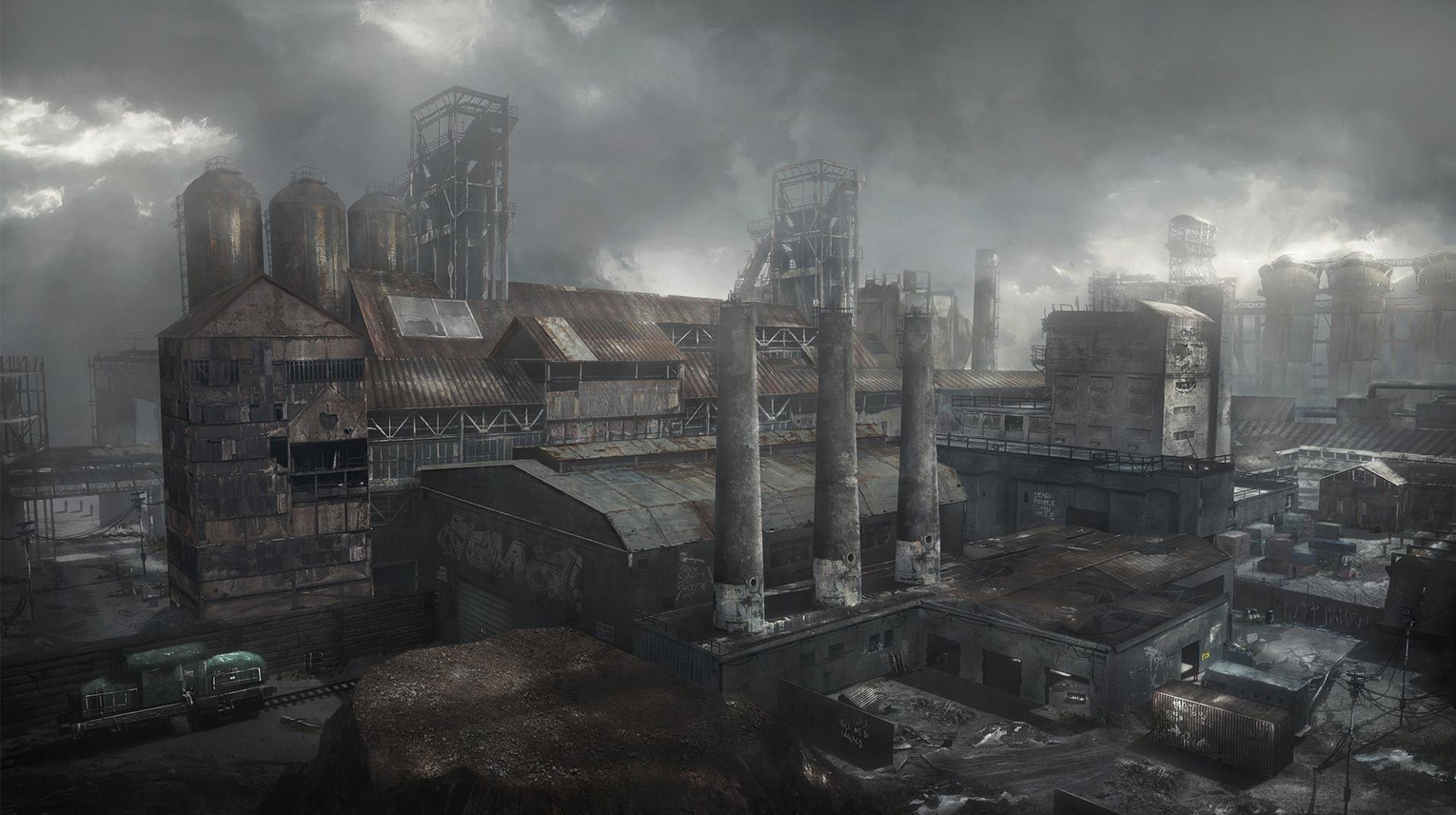 Bookmark Cheapdigitaldownload to get the latest game news as well as the best deals for CD keys, gift cards and more from our price comparison service.