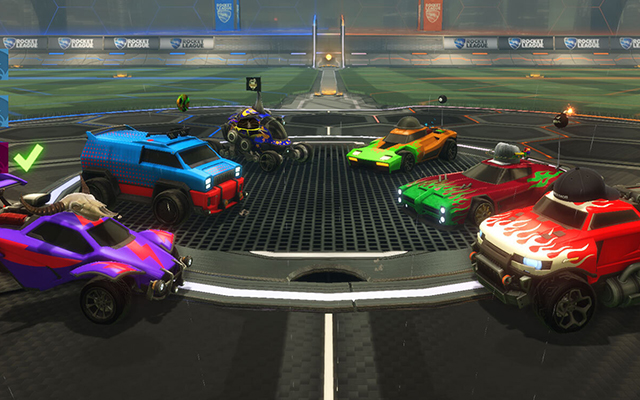 Rocket League Tournaments will be revamped as announced by Psyonix as the game will be changing over to free to play this summer. 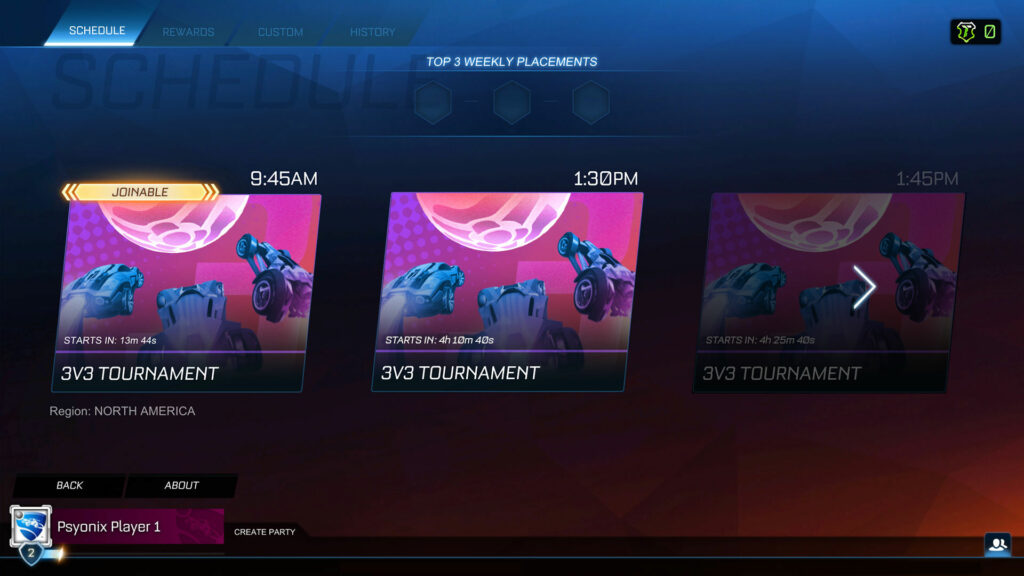 In short, the revamped Tournaments will have players signing up for Competitive Tournaments that pits players with similar skill sets. This is a new ranked mode that lets players earn rewards.

Psyonix guarantees that players will “have plenty of opportunities to compete” because every region will get multiple schedules per day for the Competitive Tournaments. 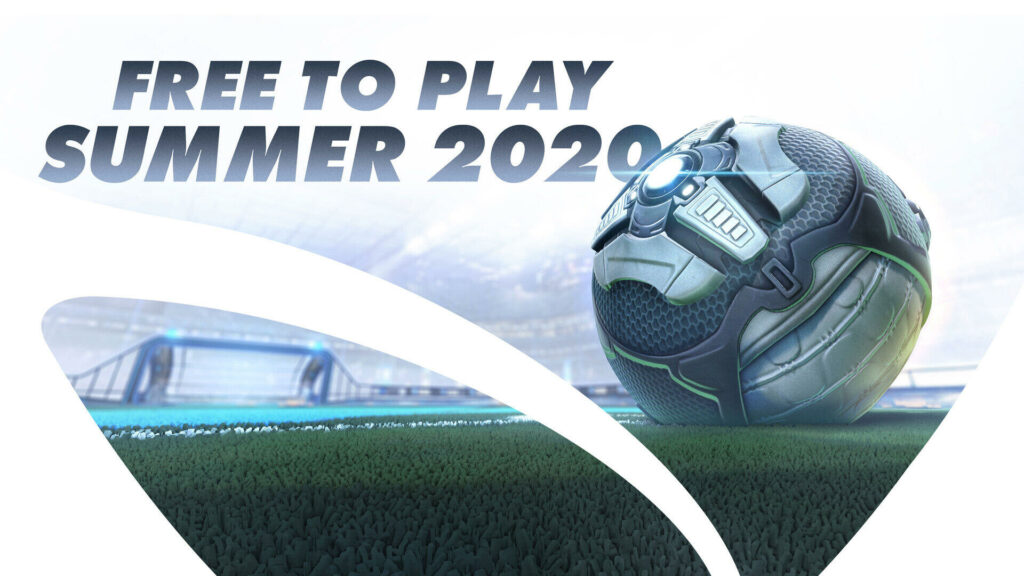 Very soon Rocket League will transition into free-to-play and will be available for PC via the Epic Games Store. The free-to play version will be alike with its Steam as well as console versions. It will also come with a cross-platform play.