Rogue Company is ready to leave the Open Beta with a new update. The update also introduces a new Rogue called Juke plus additional content.

Rogue Company is a free-to-play multiplayer shooter by First Watch Games and Hi-Rez Studios. The game had been in Open Beta for about a year before launching as a full game. The update that will accompany the full launch is the Operation Daybreak Update. This will also mark Year Two, Season Three.

A notable thing that the upgrade brings is a new Rogue named Juke. She is the 25th Rogue to be added to the game.

Juke is an engineer as well as a scientist having lots of PhDs. She is responsible for the creation of “the world’s first true Artificial Intelligence.” At first, she was working for Furmi.62 but since all her life’s work has been destroyed by Jackal Agent Umbram she decided to join the Rogue Company.

Juke is a Defender type of Rogue who is able to use cutting-edge technology. 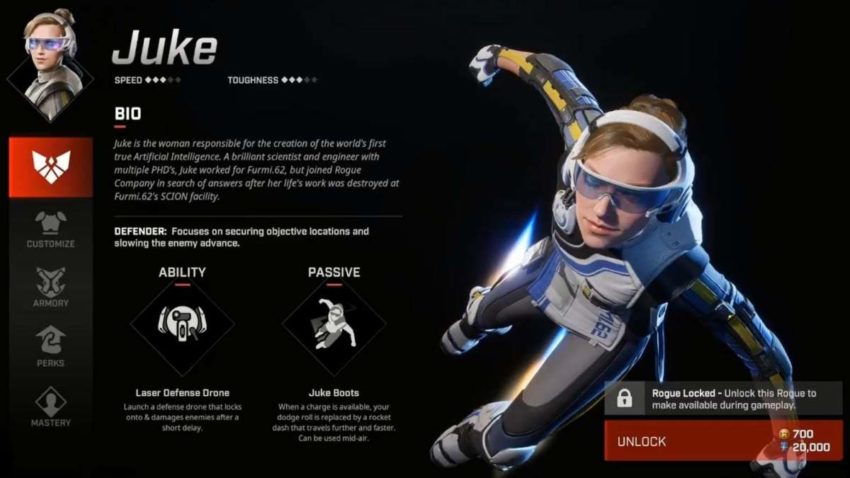 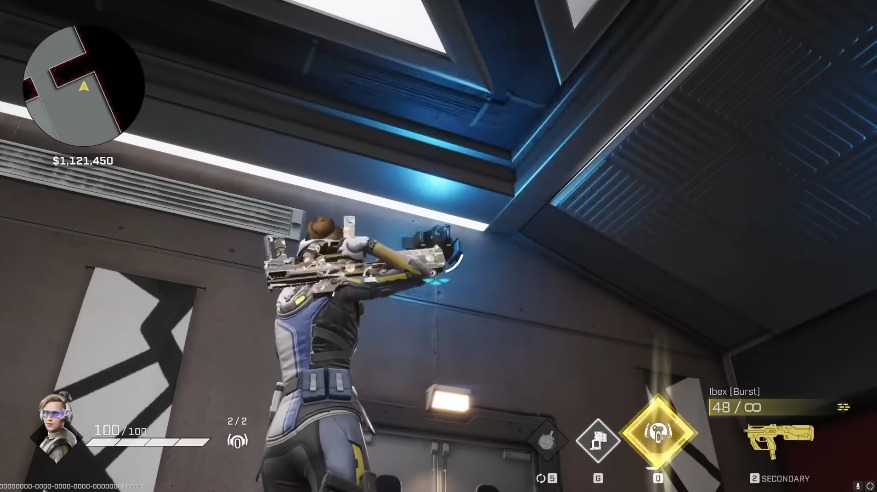 Juke can deploy as well as charge up her Laser Defense Drone two times at a time. The drone can be attached to various surfaces so that it can lock on to its target and attack. The drone is able to fire advanced lasers that can deal tick damage over time. Enemy Rogues must move away from the drone’s range or destroy it completely. 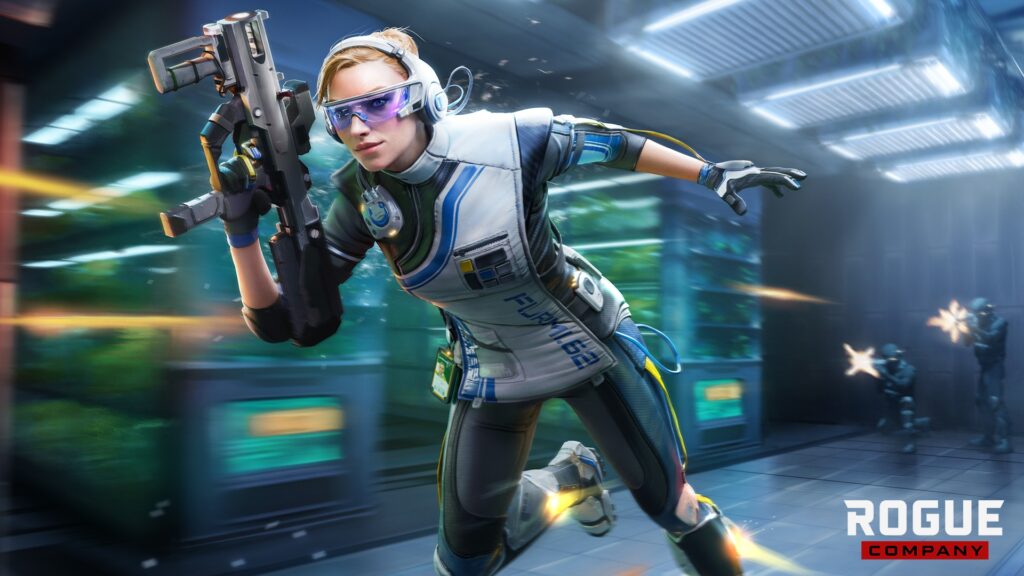 The Juke Boots are able to modify Juke’s Dodge Roll. It has 3 charges which allow her to move swiftly across the map. When all the charges are used up, she will instantly switch to the regular Dodge Roll.

The Juke Boots can also help Juke evade as well as make positioning plays in mid-air. 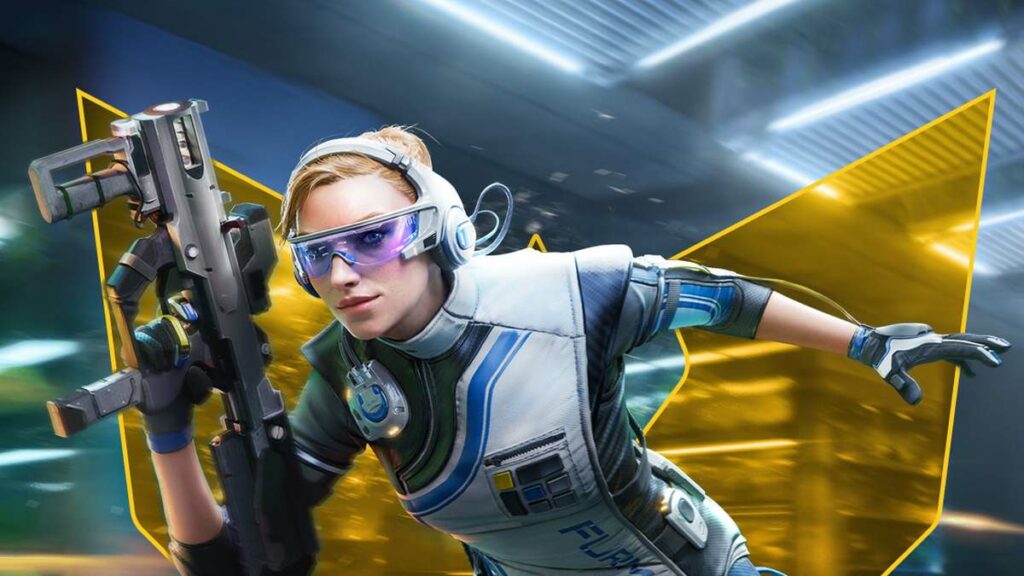 Rogue Company can be played on PC (Steam/Epic Games), PS4, Xbox One and Nintendo Switch. Cross-play and cross-save are also available.