Rogue Lords first launched for PC back in September 2021 and is now available for consoles.

Rogue Lords, the dark-fantasy game from NACON, Cyanide and Leikir Studio is now available on consoles. The game first launched for the PC on September 30, 2021, and was able to win a few notable awards during the 2022 NYX Game Awards like Best Art Directions (PC Game) and Best Character Design (PC Game).

Get to play as the Devil as you seek revenge from the Demon Hunters who were able to defeat you. You don’t have to face them alone, as you will be with some of your loyal disciples.

The disciples that are willing to help you include the Headless Horseman, Dracula, Bloody Mary and many more. You have to gather the legendary ancient artifacts so that you can restore your powers. 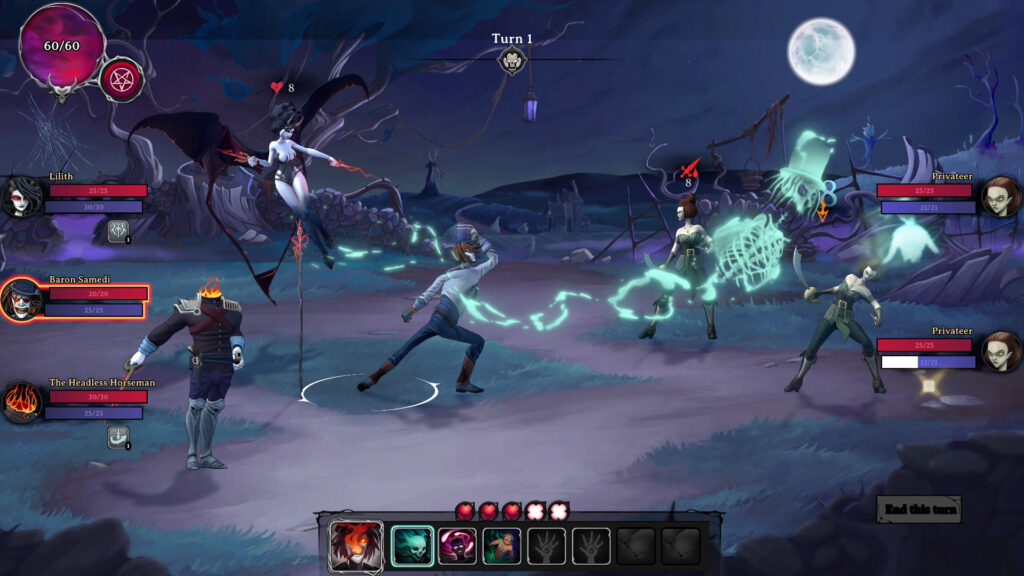 Only three disciples are able to join you at a time. Each one of them comes with their own unique skills, upgrades, relics and abilities.

Playing as the Devil means that you don’t have to follow the rules. When in battle you are able to manipulate the interface by sacrificing a part of your health. You are also able to open up different locations that are not seen on the map.

Rogue Lords is available here at Cheapdigitaldownload.com for the best deal through our price comparison service and trusted stores. The game is available for PC, PlayStation 4, Xbox One and Nintendo Switch.