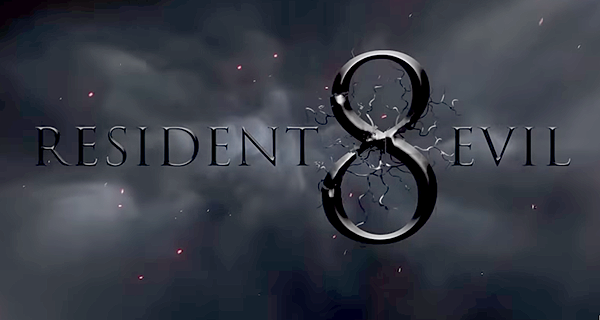 A rumor has been spreading that Resident Evil 8 launches next year. It has been said that the game will take “serious departures” from the franchise and will be available sometime in 2021.

The person responsible for the leaks is AestheticGamer aka Dusk Golem. To be fair he did share accurate leaks about Resident Evil 3, there are also leaks for the not yet confirmed Silent Hill and just recently, this Resident Evil 8.

AestheticGamer said that the game was due to be a part of the Revelations spin-off series but because of early impressions, Capcom has decided to make the game Resident Evil 8.

The Twitter post of AestheticGamer started, “This will be breaking this month with more details later not by myself, but I’ve needed to clear some stuff up. ‘Resident Evil 2021’ is Resident Evil 8, but it wasn’t always RE8. During most of its development, it existed as Revelations 3”.

Okay, so the little game is done. This will be breaking this month with more details later not by myself, but I've needed to clear some stuff up. "Resident Evil 2021" is Resident Evil 8, but it wasn't always RE8. During most of its development it existed as Revelations 3.

A clarification of the Tweet has been posted as well, saying “The reason I said RE8 was ‘years away’ earlier this year is last year a RE8 was in development, & that one is years away. But Capcom didn’t want a huge gap between RE7 and RE8, so that title got pushed to the side for now, & internal testing and such was super positive on Rev 3.”

It has been mentioned earlier that the game will be a “serious departure” from the franchise and what that meant is the game’s tone. This could probably upset a lot of RE fans though. “It is first-person, and many purists are going to hate it because it taking some serious departures in the story/enemies and the like.” It has also been mentioned that the game’s theme will revolve around “hallucinations, occultism, insanity and not being able to trust others”.

All the information laid out today should be taken with a grain of salt as nothing has been officially confirmed as of the moment. If the game does push through, it would be a lovely addition to Resident Evil 2 and Resident Evil 3 as both games had been successful.