Russia To Disconnect From The Internet This Friday

It has been rumored that Russia is planning to disconnect from the internet this coming Friday which is March 11th.

RUSSIA DISCONNECTING FROM THE INTERNET

As mentioned above, this is just a rumor and no official announcement has been made about it by Russia that they are disconnecting to the global internet. 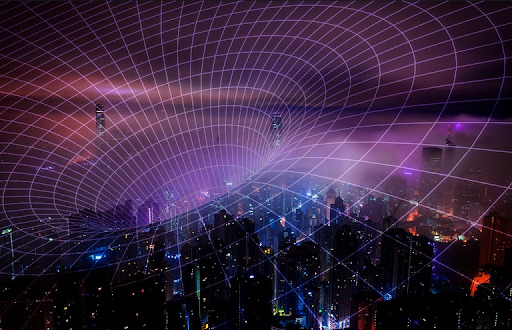 The rumor started because of a document that has been circulating on social media.

The document was said to be a telegram from the Russian government and was signed by Andrei Chernenko the deputy minister for digital development.

The document is an order to have the Russian businesses switch to the Domain Name Systems (DNS) based in Russia. Also, all the public resources should be moved to the Russian domain zone (.ru).

WHY IS RUSSIA DISCONNECTING FROM THE GLOBAL INTERNET?

Disconnecting to the internet would mean that Russia will be able to protect themselves from cyber-attacks. 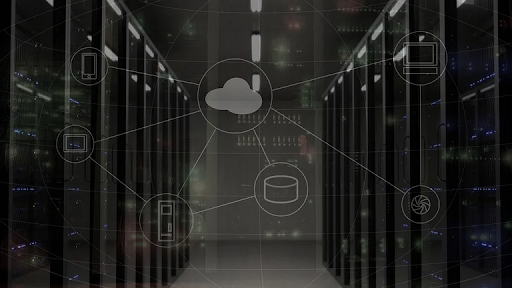 Hackers from all over have been trying to take down the Russian government websites since Russia’s invasion of Ukraine.

Just recently, the Russian Ministry of Defense website was successfully taken down by Anonymous.

Because of this, it has been believed that Russia would want to isolate themselves from the rest of the world so that they are able to control access to information.

Complete government censorship can be attained with the isolation from the global internet.

IS IT POSSIBLE FOR RUSSIA TO BLOCK THE INTERNET?

It is still possible but it will not be easy. Back in 2019 Russia was able to successfully test isolating themselves from the American-influenced media.

China was also able to do this, but it took them years to build a Great Firewall to block the foreign media and websites. For Russia, it could be much easier.

This is because, there are a lot of companies and organizations already blocking Russian users, groups and businesses due to the conflict with Ukraine.

WILL RUSSIAN GAMERS BE AFFECTED BY RUSSIA’S DISCONNECTION FROM THE INTERNET?

Yes, Russian gamers will be affected greatly as they will no longer be able to play on the international servers. 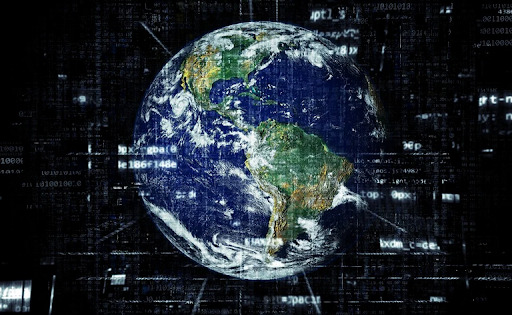 When Russian gamers get blocked from foreign servers, there could possibly be longer lobby times as well as less populated games. It could also be possible that video game prices could rise due to lesser gamers.

Some Russian gamers are already looking for workarounds like using a VPN. But credit card companies like Visa and Mastercard are also blocking payments from Russia, so it will be hard to purchase games outside of Russia.

WHEN WILL RUSSIA DISCONNECT FROM THE WORLD?

The rumors that are spreading state that Russia will completely disconnect from the global internet this March 11th.