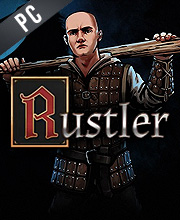 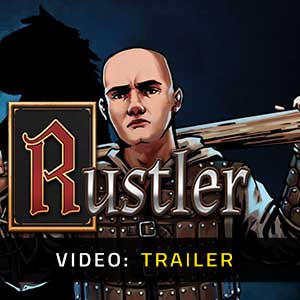 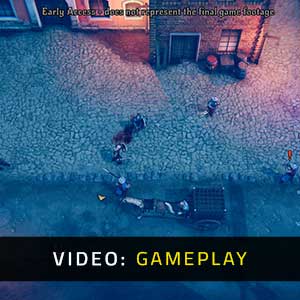 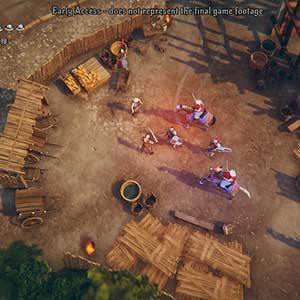 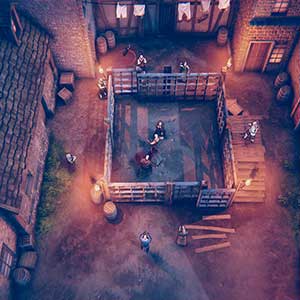 What is a Rustler CD key?

It's a digital game code that allows you to download Rustler directly to your PC from the game's official platforms.

How Can I Find the Lowest CD Key Price for Rustler?

Ever wondered what it was like living in the Middle Ages? Now you can in Rustler a top-down open-world action RPG developed by Jutsu games, an irreverent look at the life and times of peasants in the Middle Ages experience the worst of feudalism first hand complete with Religious Inquisitions witch hunting, in an art style reminiscent to an old-school Top-down retro GTA. Join the Grand tournament, beat the valiant and stupid nobles in their own game riding horses, Jousting, Arena fights with melee weapons and automatic crossbows. Finish the main questline or get sidetracked in the hundreds of side activities buried behind the map.

Sense of humor is personal and what you respond to is none of my business. Rustler might very well be your comedy jam, mixing GTA with wannabe Monty Python and firing the joke cannon at every opportunity in the hopes that the humor will hit with someone. What we can agree on is that mechanics and gameplay are at least as important as the setting and story, and this is where Rustler fails to deliver a consistently fun experience.

STEAM GIFT : A Steam gift is a one-time transfer you receive. You activate and install Rustler to play on Steam, it is a non-refundable game that stays in your Steam games collection. Please read the store description about any language or region restrictions.
North American STEAM GIFT : It’s a steam gift for North America which requires an North American IP address to activate and to play Rustler on Steam. Read carefully the store description about region and language restrictions.
STEAM CD KEY : Use the Steam Key Code on Steam Platform to download and play Rustler. You must login to your Steam Account or create one for free. Download the (Steam Client HERE). Then once you login, click Add a Game (located in the bottom Left corner) -> Activate a Product on Steam. There type in your CD Key and the game will be activated and added to your Steam account game library.
Standard Edition