Stormhaven Studios’ upcoming MMORPG Saga of Lucimia has gotten a name change which is now Embers Adrift. The game is set to launch sometime in 2022.

Saga of Lumicia was first announced in 2015 and after that, no news was heard about the game. There had been a legal battle as well as a split from the game’s creator Tim Anderson.

When the game appeared once again it is now known as Embers Adrift. The developers are promising a unique MMORPG. 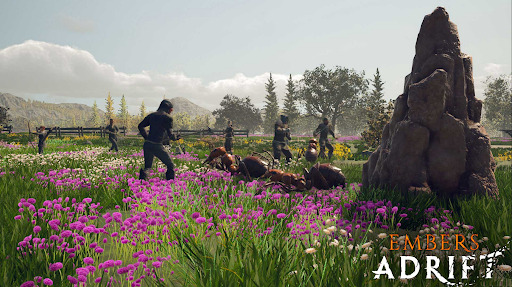 The game is said to be a purely PvE team-based MMO experience.

The game doesn’t have any quest hubs, nor does it have andy mini-maps. It only has an ever-expanding world that players could explore. 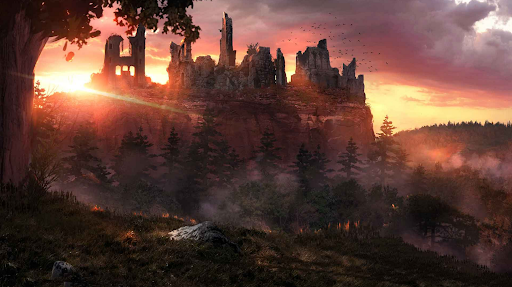 The developers are hoping that their ideas would lead to a group-centric community that would bring about lasing memories.

The game’s PvE is challenging and immersive that gives out great rewards for group-based action.

For the game to be successful, it does depend on its players rather than on the challenges available for them. 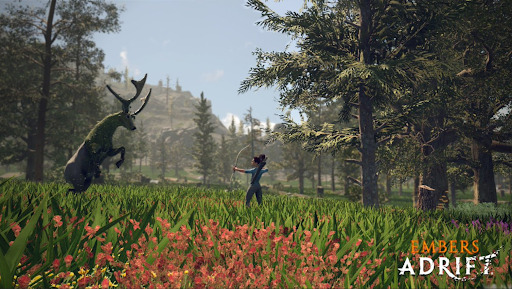 Stormhaven Studios must keep their community-engaged to become successful, however, it is not clear how they will be doing that. Maybe we will know near the game’s launch.

The developers said that pre-orders of the game will be available by October 2021. 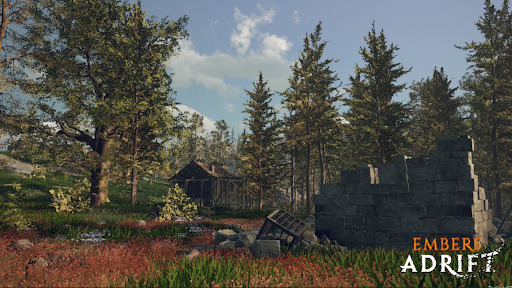 The game’s final Alpha test will also happen in October. Joining the test will reward you with a unique in-game title.

Get the latest news as well as the best price for Embers Adrift here at Cheapdigitaldownload.

You can also get the best deals for other cdkeys, operating systems, gift cards and so much more here thanks to our tusted stores.