Saints Row Reboot comes with new characters, get to know them here!


The new Saints in the Saints Row Reboot is a breath of fresh air to the franchise. Most may be attached to the previous characters, but, give the new Saints a chance, you will surely love them too!

Get to know each member a little more below:

You will be playing as The Boss, as you have seen in the trailer. Each “Boss” will not look the same as the game offers a deep customization feature.

According to the game’s official website, The Boss is skilled with heavy weapons and automatic pistols. He or she also exhibits sociopathic behavior which leads to avoiding being arrested during a police encounter. 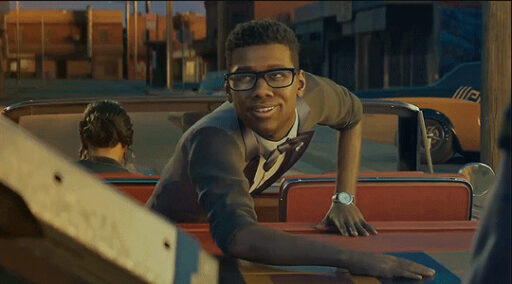 Eli is a lover of money and handles the assets and technology of the gang. He has committed a lot of blue-collar crimes which led to an outstanding fugitive warrant. But he is good as he can always pretend to be innocent. He is not close to any of the members of the gang and is quite aloof. 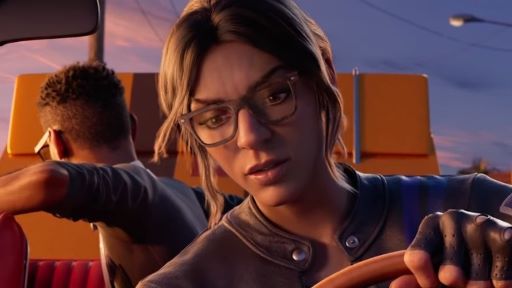 Neenah is a mechanical specialist and is the gang’s getaway driver. She is wanted for stealing antiques. Her family is connected to the Los Panteros gang and had been initiated when she was young. 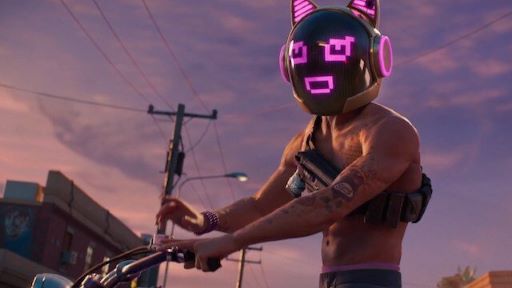 Kevin was a part of the competing gang called the Idols. He is a DJ whose dream is to become a celebrity chef. He doesn’t like wearing shirts and very little is known about him.