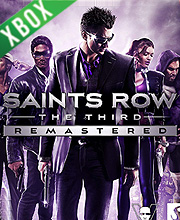 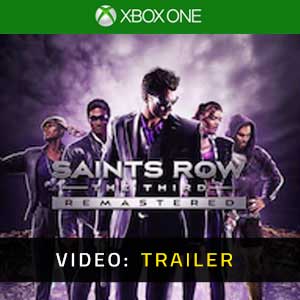 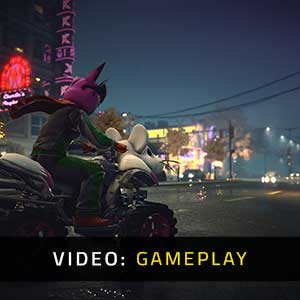 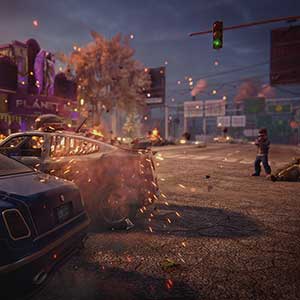 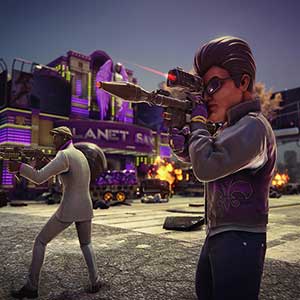 What Is the Saints Row The Third Remastered Game Code?

It's a digital key that allows you to download Saints Row The Third Remastered directly to your Xbox One from the Xbox Live.

How Can I Find the Lowest Price for Saints Row The Third Remastered on Xbox One?

Re-experience the war between the third street saints and the syndicate once again in Saint Row the Third Remastered a new slick and modernized look for the classic game. Years after the Third Street Saints conquered the city of Stilwater, they became household names of the city, but a more powerful force has taken note of their success the Syndicate a legendary global organization of gangs and outlaws, they demanded the saints to bend the knee and pay tribute, the saints refuse and decided to fight the syndicate on its own turf Steelport city.

Saints Row: The Third Remastered is one of the most impressive guilty pleasures – one that also manages to be much more clever than it presents itself. All DLC is included, and the overall experience is polished to a mirror-like sheen. Anyone who initially wrote off Saints Row: The Third as an insipid Grand Theft Auto knock-off, might want to give it another chance. There is more going on than just being a simple third-person sandbox action game.