During the Consumer Electronics Show (CES) 2022, the Samsung Gaming Hub had been announced. This will be available on some select TV models arriving this year.

The Samsung Gaming Hub is a platform that will let you open multiple gaming libraries on your Samsung Smart TV. 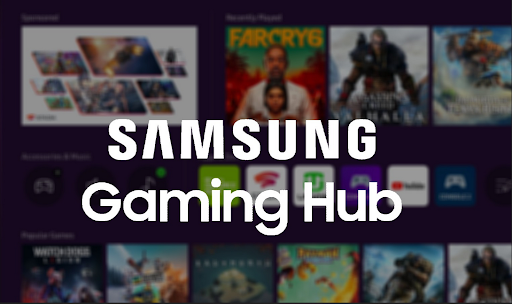 This will be available with the streaming platforms of NVIDIA’s GeForce Now, Google Stadia, and Utomik.

More streaming platforms will be available after the service launches. The aim is to be the central hub for cloud gaming. 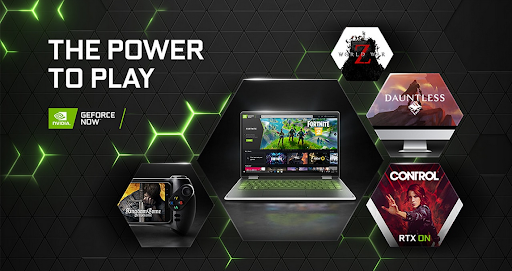 Streaming games is not something new. With the advancement of technology, Samsung would want their Gaming Hub to stream at a “console-like performance”.

That idea would be great! Having to play Far Cry 6, Watch Dogs: Legion, Riders Republic, and Assassin’s Creed Valhalla as if you were playing them on and Xbox or PlayStation console.

Console controller support is expected so that players can play like they normally would.

Samsung is not the first one to come up with a streaming service as Microsoft is planning to launch the Xbox ecosystem for smart TVs and streaming sticks. 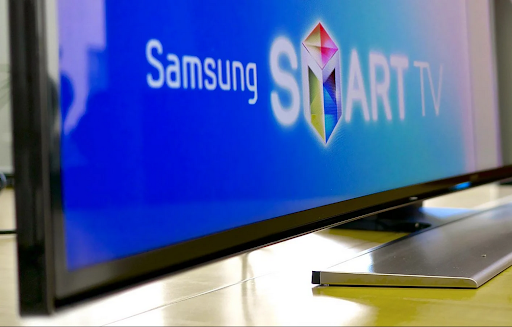