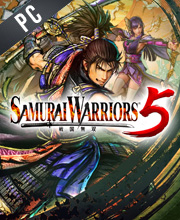 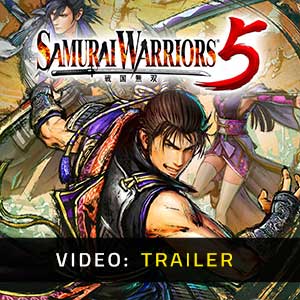 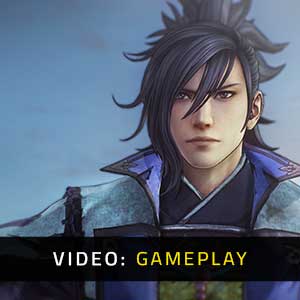 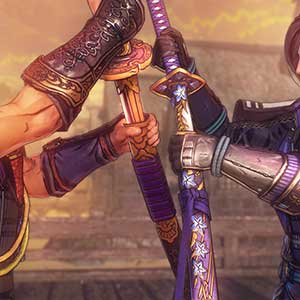 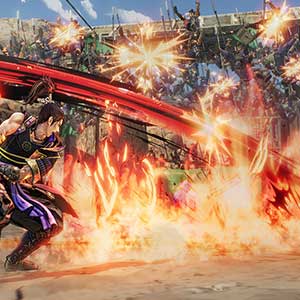 What is a Samurai Warriors 5 CD key?

It's a digital game code that allows you to download Samurai Warriors 5 directly to your PC from the game's official platforms.

How Can I Find the Lowest CD Key Price for Samurai Warriors 5?

Samurai Warriors 5 is a Japanese hack and slash-style game (otherwise known as a Musou), developed by Koei Tecmo Games, the 5th main entry in the Samurai Warriors franchise. Samurai Warriors 5 is the first of the planned Soft Reboot of the Samurai Warrior’s series it revisits the events of the first game, the historical lives of Oda Nobunaga and Mitsuhide Akechi’s in the warring states era of Japanese history. The gameplay follows more closely the style of Dynasty Warriors 7 where characters can switch and equip weapons at will, but can only perform a combo and special attack with their preferred weapon.

The Deluxe Edition includes the Samurai Warriors 5 base game, The Season Pass, and some bonus in-game items.

This edition includes the base game and two additional costumes.

Get the inclusions of both the Bonus and Deluxe editions!

STEAM GIFT : A Steam gift is a one-time transfer you receive. You activate and install Samurai Warriors 5 to play on Steam, it is a non-refundable game that stays in your Steam games collection. Please read the store description about any language or region restrictions.
North American STEAM GIFT : It’s a steam gift for North America which requires an North American IP address to activate and to play Samurai Warriors 5 on Steam. Read carefully the store description about region and language restrictions.
STEAM CD KEY : Use the Steam Key Code on Steam Platform to download and play Samurai Warriors 5. You must login to your Steam Account or create one for free. Download the (Steam Client HERE). Then once you login, click Add a Game (located in the bottom Left corner) -> Activate a Product on Steam. There type in your CD Key and the game will be activated and added to your Steam account game library.
Bonus Edition
Deluxe Edition
Deluxe + Bonus
Standard Edition