Save Energy With Your Xbox Consoles

Xbox owners were asked to switch their consoles to Energy Saving Mode by Microsoft as they promise to be more sustainable by 2030.

ARE MICROSOFT AND XBOX ENVIRONMENTALLY FRIENDLY?

Microsoft’s latest sustainability update has Microsoft repeating their commitment to being carbon negative, water positive and zero waste by 2030. 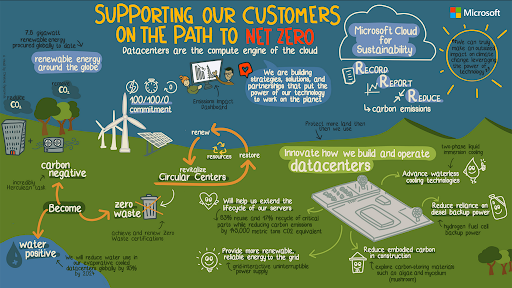 The company has been working to have its Xbox consoles and products to be environmentally friendly. 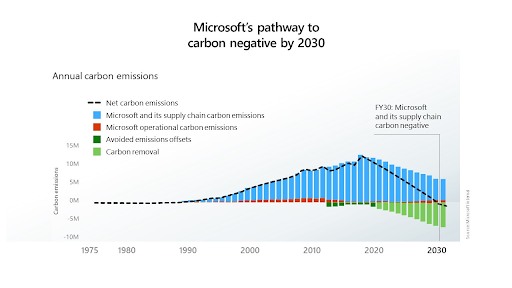 By the year 2030, Microsoft would want all the Xbox products and accessories to be 100% recyclable. This includes the product packaging.

The Xbox Series X and Series S consoles are said to be 97% recyclable last year. The Xbox gift cards which were plastic were changed to paperboard which saves more than 500,000 kg of plastic waste. 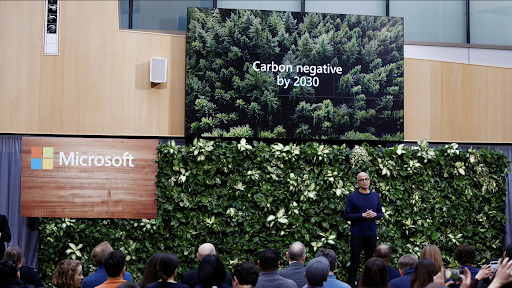 Microsoft comes with different programs to help users know about as well as be part of the sustainable world.