May 20, 2020 at 9:00 AM in Cheapdigitaldownload update, Gaming News with no comments 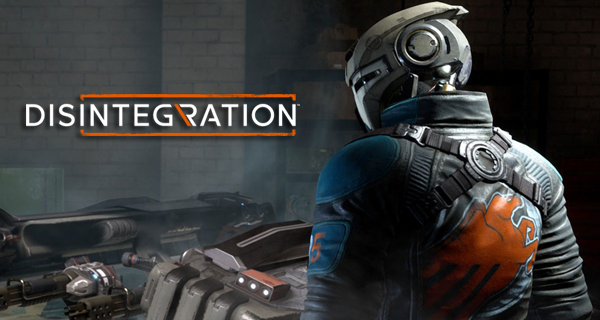 Private Division and V1 Interactive announced the launch of their new game Disintegration arriving in June.

The game is created by Marcus Lehto, the co-creator of Halo and also Gutmann the former studio lead of SOCOM.

Set in a post-apocalyptic sci-fi setting, the game is a mix of RTS and FPS that focuses on storytelling. Actually, the game had been a full RTS up until the FPS elements were added.

The game’s single-player campaigns play for about 12-15 hours. It also does have a competitive multiplayer mode.

Get to watch the Disintegration gameplay trailer below:

The planet has become unlivable and the Earth’s resources are gone. As a last resort, the humans opted to “integrate” their brains unto robotic bodies. The process is being overseen by the military force called Rayonne.

A thing that has been announced for the game is that it won’t have any loot boxes and the only microtransactions are cosmetic.

In an interview with Kotaku, Lehto said that comparing the game to Halo is a fair comparison “It’s a fair comparison to make, especially when you consider the fact that I was one of the core individuals developing the entire aesthetic style of Halo and a good bit of Destiny at the very beginning…That’s my style, that’s my blueprint. It’s like what you’d expect from any good director: a certain kind of vibe from the movie that you’re gonna go see. The same thing is true with games. The kind of game I’m making is the kind of game I like making.”