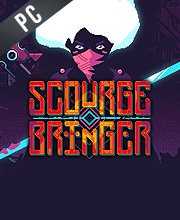 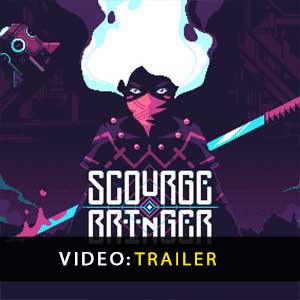 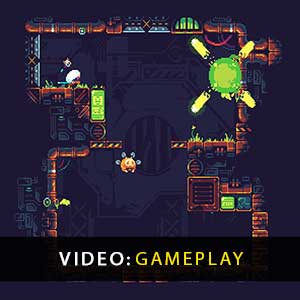 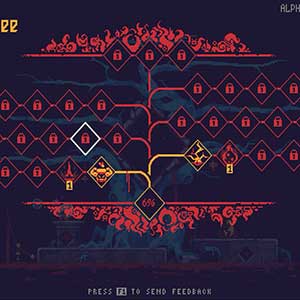 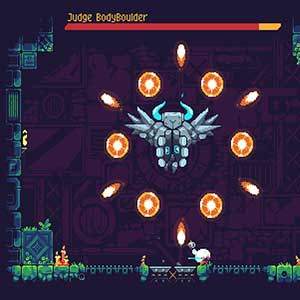 What is a ScourgeBringer CD key?

It's a digital game code that allows you to download ScourgeBringer directly to your PC from the game's official platforms.

How Can I Find the Lowest CD Key Price for ScourgeBringer?

Set in a post-apocalyptic world where the ancient machines are about, you will play as the deadliest warrior in your tribe named Kyhra! You must do whatever it takes to guard the seal of her past.

ScourgeBringer manages to work on the strength of its controls and the overall smoothness of its combat.

If anything, ScourgeBringer wallows in roguelike trends instead of staking a real claim to the genre.

STEAM CD KEY : Use the Steam Key Code on Steam Platform to download and play ScourgeBringer. You must login to your Steam Account or create one for free. Download the (Steam Client HERE). Then once you login, click Add a Game (located in the bottom Left corner) -> Activate a Product on Steam. There type in your CD Key and the game will be activated and added to your Steam account game library.
STEAM GIFT : A Steam gift is a one-time transfer you receive. You activate and install ScourgeBringer to play on Steam, it is a non-refundable game that stays in your Steam games collection. Please read the store description about any language or region restrictions.
North American STEAM GIFT : It’s a steam gift for North America which requires an North American IP address to activate and to play ScourgeBringer on Steam. Read carefully the store description about region and language restrictions.
Windows 10 Global : This is an Worldwide Microsoft code to play on PC for Worldwide . You need to have installed Windows 10 Anniversary Edition update on your PC. Log into your Microsoft account to download and play. Read closely the description given by the store to activate your game.
EPIC GAMES KEY : Region Free / Worldwide. Requires Epic Games Launcher App in order to play the game. You need to create a free account here in order to download ScourgeBringer from Epic Plateform . Read the description on the store page about any language or country restrictions.
GOG.COM CD KEY : You need to register on Gog.com, then use the GOG Key to download and activate your game to play ScourgeBringer.
Standard Edition. Read the store description to know the content.
Supporter Bundle. Read the store description to know the content.

Be the first one to write a review about ScourgeBringer !

Played ScourgeBringer on game pass, I loved playing this game. would recommend to anyone who likes dungeon platformers

Amazing aesthetic to this game, definitely unique to the genre 🙂

if you are a fan of roguelite, this is your game bro

Its a really great game , I fully recommend it good graphics and gameplay, its super worth it