During the Sea of Thieves in-game event, 1 million players were able to reach the rank of Pirate Legend and Rare is celebrating this accomplishment. 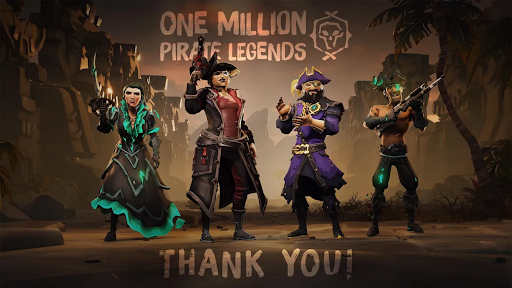 The rank Pirate Legend requires the rank of 50 in three different trading companies.

The Sea of Thieves Legends Week comes with a new voyage, login gift, as well as Gold and Glory bonuses. This is open to anyone who wants to join. 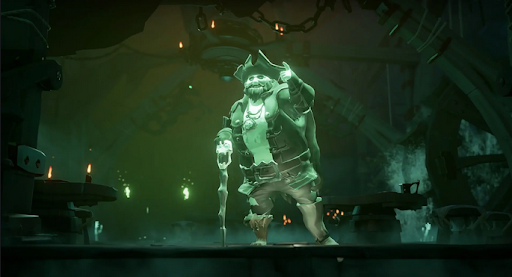 The event runs from April 4th to 11th only and it comes with exclusive events each day.

Sea of Thieves is now available in the Xbox Game Pass subscription.

Sea of Thieves on Cheapdigitaldownload

Get the best deal for Sea of Thieves here at Cheapdigitaldownload.com through our price comparison service and trusted stores.