Secret Of Mana Producer Talks About The Game’s Direction 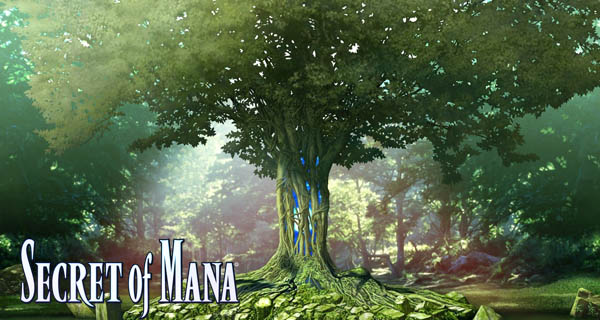 Secret of Mana producer, Masaru Oyamada recently talked about the game’s direction in an interview with Dualshockers. Secret of Mana is a remake of the Mana series. Opening on February 15, the game will be available for PC, PlayStation 4 and PlayStation Vita.

The decision of Masaru Oyamada to do the remake for Adventures of Mana and Secret of Mana is “in order for people who have played the titles to get to know it once again as well as give players who are new to the series an opportunity to experience the game and get everyone up to speed.”

This Square Soft adventure was originally set for the Gameboy. But since it is a remake, new enhancements were made for the newer platforms.

Another thing that the players were curious about is that if the game will come out on the Nintendo Switch which Oyamada answered with “considering the amount of passion people have for the platform, it will be hard to remove it as a release option for future projects”. 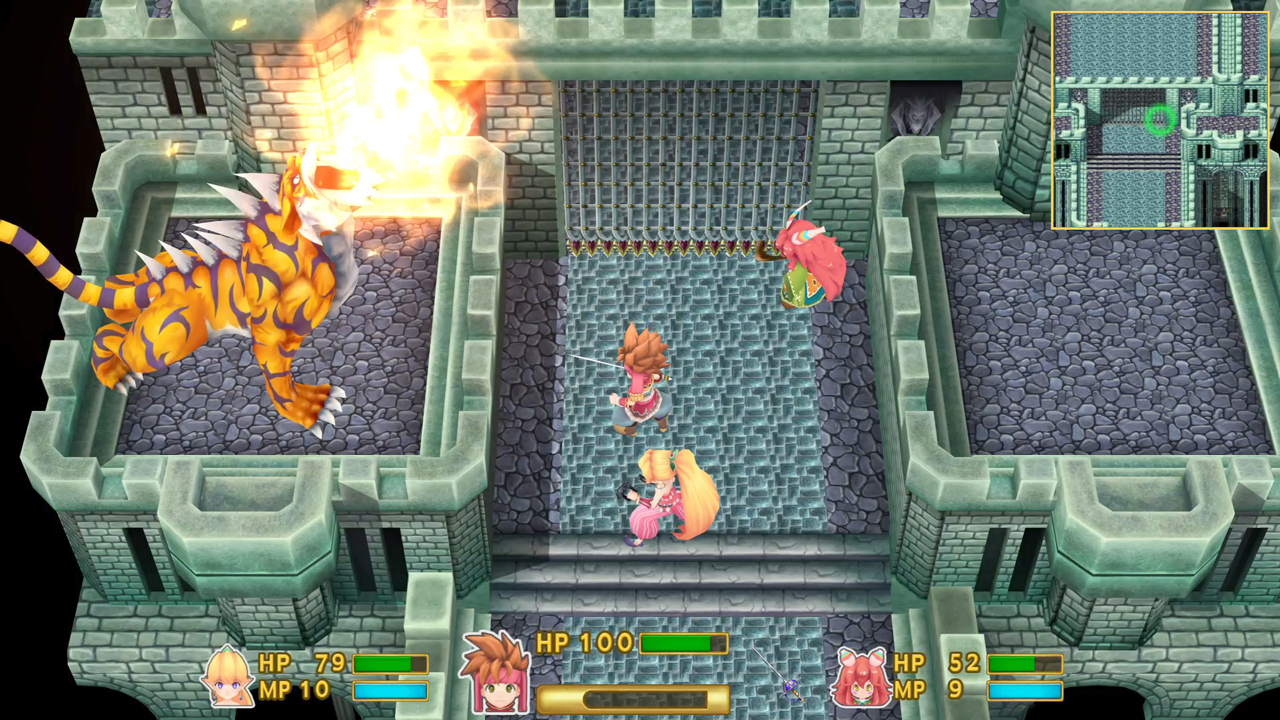 Surely anybody who is new to the game will love this as well as those who are already veterans of the game.

What do you think about the Secret of Mana remake? Do tell us in the comments below.