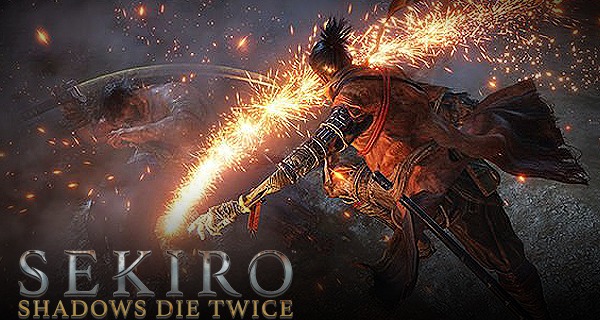 From the makers of Bloodborne and the Dark Souls series is Sekiro: Shadows Die Twice. The game is set to launch on March 22nd and is available for PC, PlayStation 4 and Xbox One. If you are very interested in the game we have got for you the different Sekiro Shadows Die Twice editions.

First is the Sekiro: Shadows Die Twice Standard Edition This, of course, comes with the game itself. 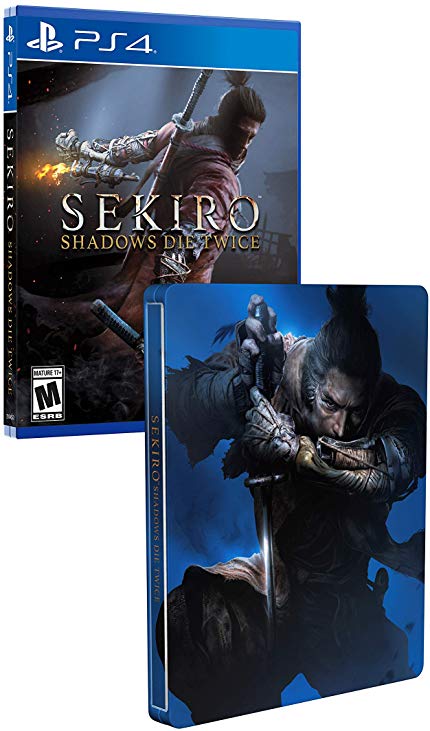 Next is the Sekiro: Shadows Die Twice Standard Steelbook Edition This comes with the game plus a steelbook case. 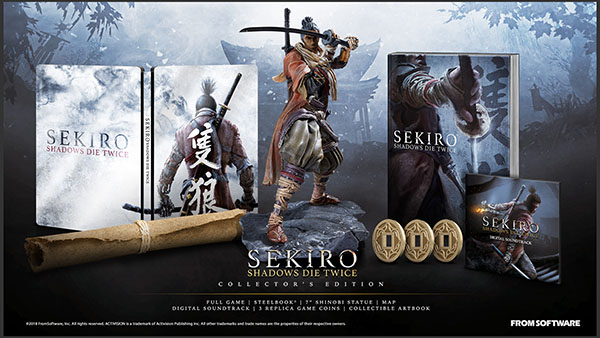 Also, for those who would want to pre-order the game, it will come with a code for the Digital artbook and the Digital Mini Soundtrack. Other retailers would also have additional exclusive offerings for the pre-order bonus.