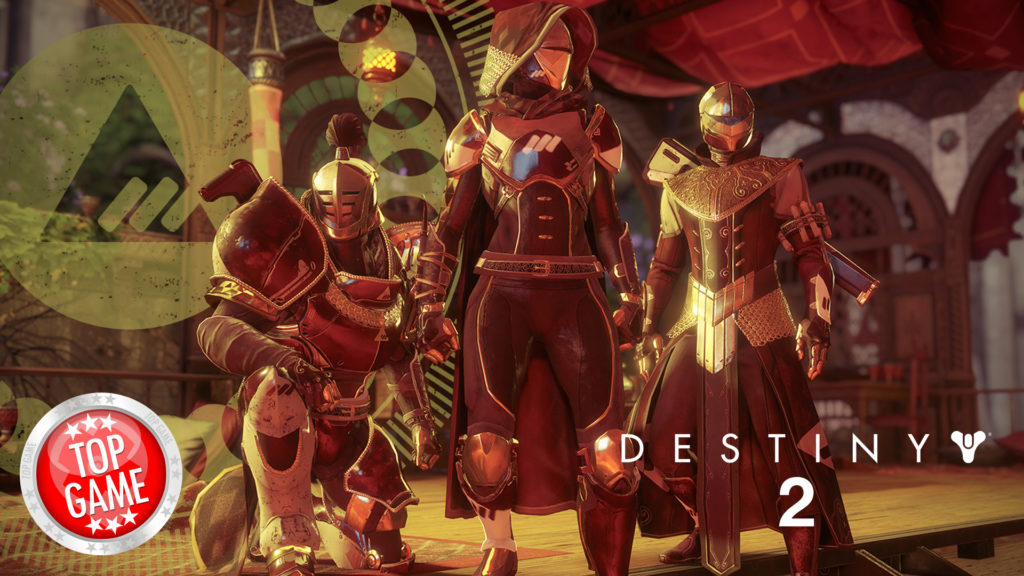 Destiny 2 was named the best selling game of 2017 to date after only being released less than a month. This was according to the September 2017 NPD Software Charts. It was also announced as the top-selling game (combined soft) of September 2017.

Ghost Recon Wildlands has been bumped off the spot and landed on second place. The game remained there for about six months. On third place is NBA 2K18, Madden NFL 18 on fourth and The Legend of Zelda Breath of Wild on the fifth place.

Best-selling Games of 2017 (listed in order)

The top ten selling games for just the month September are listed below:

Don’t you think that Destiny 2 is very impressive in reading this milestone? Do tell us what you think in the comments below. 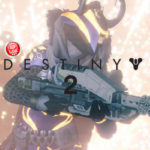 The Dawning, The Destiny 2 Winter Event is returning from the previous game. Winter themed games are available for this even like throwing snowballs and hockey.