“Shadow and Might” is the For Honor Second Season 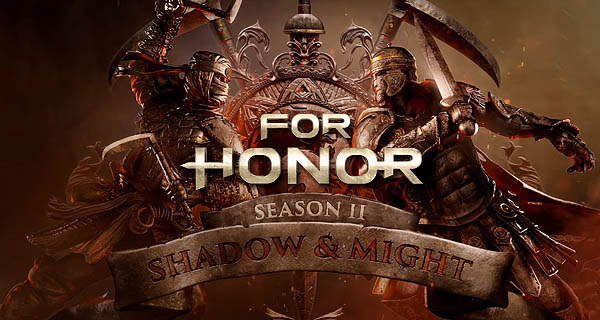 Ubisoft reveals the For Honor second season as “Shadow and Might”. This second season features the Shinobi and Centurion added to the mix. Also, two new maps, additional customization options, gameplay update, and also the beginning of the Faction War’s second round.

“The Shinobi are silent warriors able to move with a dancer’s grace and kill with precision thanks to a lifetime of disciplined training. They wield the traditional Japanese Kusarigama,” as described by Ubisoft. “The Centurion sees the battlefield like a chess board. Equipped with the reliable standard issue gladius, Centurions can bypass enemy defenses through strategic close quarters combat.”

Watch the teaser trailer for “Shadow and Might” below:

New “epic” gear rarity levels are available…this second season. It is used to rebalance the entire gear Stat System being able to increase the gear score up to the maximum.

Do tell us about what you think of the For Honor Season Pass, tell us in the comments below. 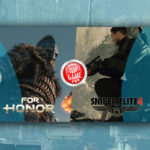