Elysium Game Studio shared the official trailer of their upcoming narrative-driven RPG called Shadow of Conspiracy: Section 2. The game is set in Berlin and the year is 2087.

This detective thriller game lets you play as an elite cop named Nolan. It offers a deep, cinematic gameplay. 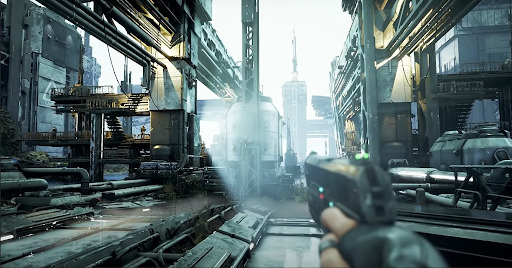 Nolan will be investigating the murder of a police chief. The game revolves around themes of love, betrayal and guilt.

A dystopian Berlin in the year 2087 sees its citizens mistreated and controlled by cyberization and corruption. 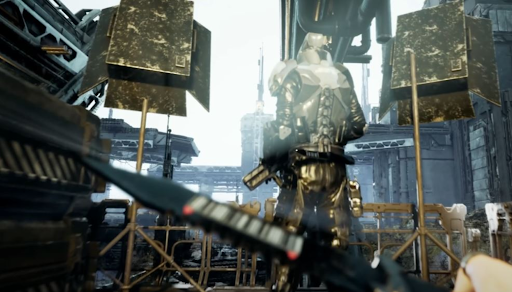 The game looks breathtaking thanks to Unreal Engine 5. Expect a next-generation experience with characters that are photorealistic.

During gamescom 2021, we get to see the game’s official gameplay trailer which featured a mix of first and third-person combat as well as puzzle solving.

Elysium Game Studio said that the inspiration of the game came from The Last of Us and Metal Gear Solid which means the use of stealth in a lot of its gameplay. 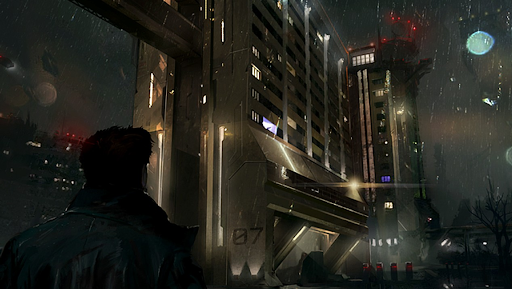 Every decision that you make generates consequences for yourself, the people around you as well as the whole story.

Every choice will shape your character as well as your abilities that will determine yout playstyle. 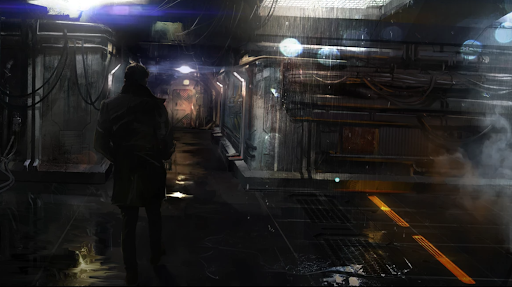 The abilities to choose from include shooter, stealth, or RPG-syle.

As of the moment, there is no official launch date for the game, but we do know that the game will be available for PC, Playstation 5, and Xbox Series X|S.

You can get the latest news, as well as the best deal for Shadow of Conspiracy: Section 2 here! You can also find the best deals for other CD keys, gift cards, game code and more.