Shadow of the Tomb Raider Critic’s Reviews Plus Launch Trailer 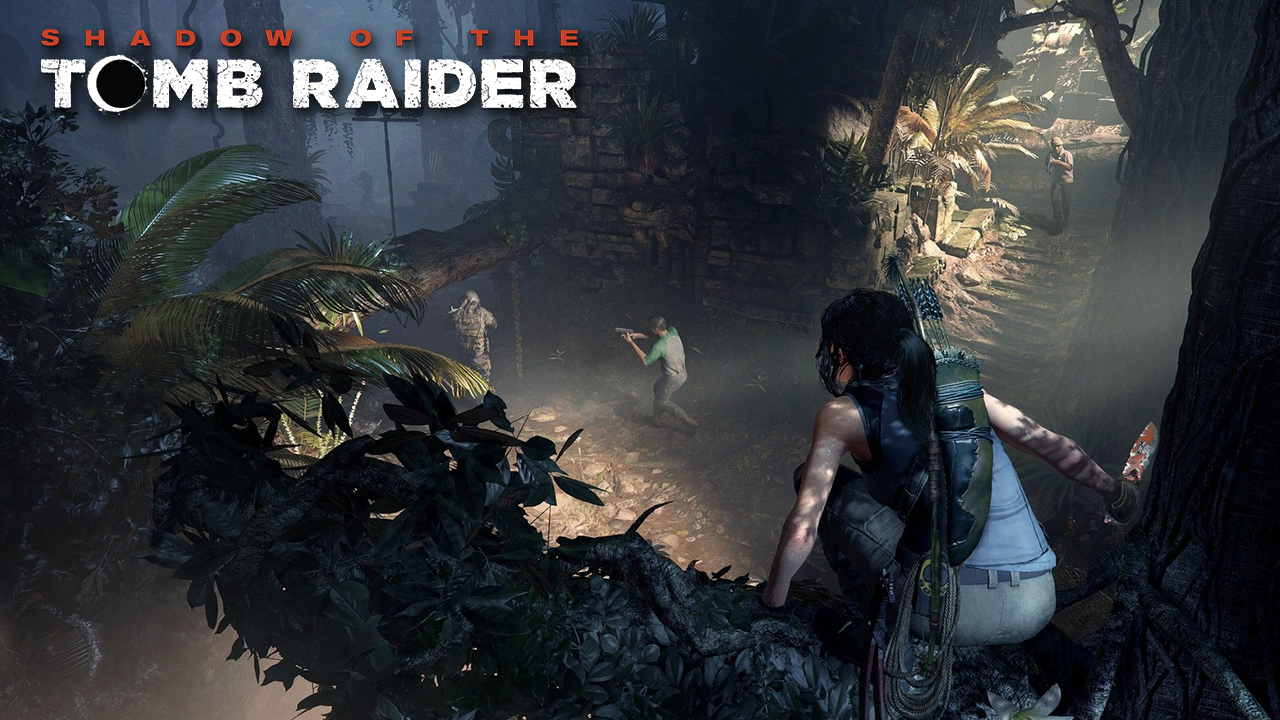 Let’s get to see what the Shadow of the Tomb Raider critic’s reviews are and know how Lara’s last adventure in the rebooted Tomb Raider series is faring with them. We’ve got for you a culmination of the reviews of the well-known gaming critics around.

Before diving into the reviews, get to watch the game’s launch trailer shared by Square Enix.

“The balance of puzzling, exploration, and action has always felt a little off to me in this modern incarnation of Tomb Raider, leaning a little too heavily and frequently towards the latter. But Shadow shows impressive restraint, rarely using combat as a crutch and focusing more on what makes this series special: namely, raiding tombs. And the tombs here are undoubtedly the star of the show, and some of the best in the series.”

“With a story that manages to satisfactorily tread the line between high-concept fun and grounded character exploration, Shadow of the Tomb Raider meaningfully wraps up the journey Lara began in 2013 and convincingly leaves her in a place resembling where she was when we were first introduced to her more than 20 years ago. I would have liked a little more incentive to explore the beautiful world Eidos Montreal has created, but I’d much prefer too much content than too little.”

“Thankfully, the parts of Tomb Raider that make it really fantastic–uncovering the mystery of ancient ruins, solving impressive challenge tombs, and exploring exotic environments–are still here in Shadow, and they are just as outstanding as they have always been. But the core mechanics that have been with the series for half a decade are starting to show their limitations. Making the journey to Shadow of the Tomb Raider’s peaks is certainly an attractive goal, but like the challenging terrain Lara needs to traverse, the path there is getting rougher and more unpredictable.”

“The game has its standout moments, but it’s also full of unrealized potential. Whether it was a more engaging skill system or a bigger map, I was often left wanting something a bit more — yet, I could play it for hours. As the final game in Lara Croft’s origin story, it just didn’t hit the high note it needed to. Still, that doesn’t mean it’s not a crazy, high-stakes adventure worth taking.”

“Shadow of the Tomb Raider leans into what it does well (platforming, setpieces, and puzzle-based tombs) and shies away from its inadequacies (there are significantly fewer combat sections than in the other Tomb Raiders). Frequently, the camera wrests control away to perfectly frame a thrilling shot. For three installments now, these games have seemed as if they’re seeking Hollywood’s approval in a way. That’s okay. All of this together is a potent formula that makes this feel like the most polished Tomb Raider yet. Shadow of the Tomb Raider knows what it wants to be.”

“Shadow of the Tomb Raider ends this reboot on much the same note that it began, which for its fans may not be such a bad thing. This is a well-crafted and polished experience, and when the game actually gives you full control and leaves you alone to seek out its quieter mysteries, it can render you wide-eyed with wonder. And this Tomb Raider may have motivation and purpose and a vague semblance of an emotional arc but it all rings hollow, particularly when elsewhere there’s repetition and an overall lack of new ideas. This Lara has forgotten herself and forgotten the joy and the thrill.”

The reviews are contrasting, however, if you did enjoy the first two games, you will surely enjoy this as well. As you know, you can always find the best price for this game with us here at Cheapdigitaldownload.com.

Shadow of the Tomb Raider officially launches on September 14th for PC, PlayStation 4 and Xbox One.