Just Ahead Of The Press Event, Shadow Of The Tomb Raider Editions and Box Art Were Leaked! 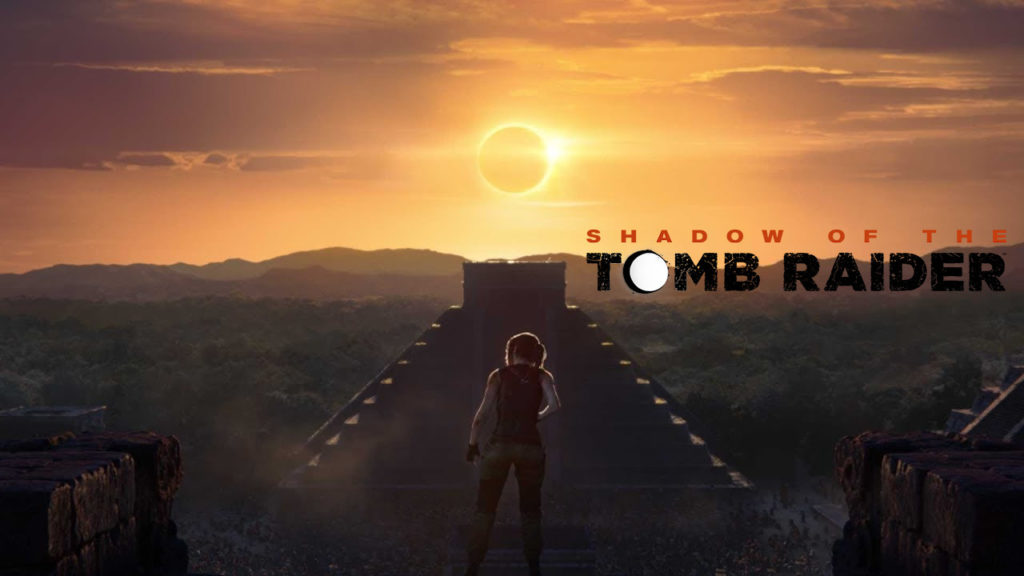 Square Enix schedules a press event for the reveal of Shadow of the Tomb Raider Editions and Box Art however just before that, an image has been leaked via Twitter. The image basically showed the box arts as well as the different editions available for the game. The sneaky person who did all these goes by the name of ‘Wario 64’. Not only did he have the picture, several screenshots of the game were also posted. You can check out the tweet below:

Earlier, it has been revealed via the game’s official twitter that this is the third and final entry for Lara Croft and she is preventing a Mayan Apocalypse from happening. Later on, in the press event, other details were revealed letting us know that it was actually Lara who triggered the Mayan Apocalypse, which was accidental of course. The turn of events came about when she grabbed a ceremonial dagger. In order to fix what she did, she needs an artifact called the “silver box” when combined with the silver dagger it will be able to reshape the world. The problem with this task is that the Trinity is also trying to get this box as well.

The description by Eidos-Montreal lead game designer Heath Smith on how Lara interacts is:

“We have a theme called ‘one with the jungle.’ The jungle is the new setting, it’s the most dangerous place on Earth, everything is trying to kill you. And so in this setting, she has to use the tactics of fear, she has to use mud to camouflage herself, when you do that, if you really went and did that, you could go over the edge. When you go down that rabbit hole, you have to make sure you don’t go too far that you can’t come back.”

Unlike the previous games, the finale is a bit dark as Lara becomes slightly mentally unstable as she learns about the consequences of “tomb-raiding in the wrong context”. With this, she would have to reach the “ultimate apex predator”.

Shadow of the Tomb Raider will be available for PC, PlayStation 4 and Xbox One on September 14, 2018.