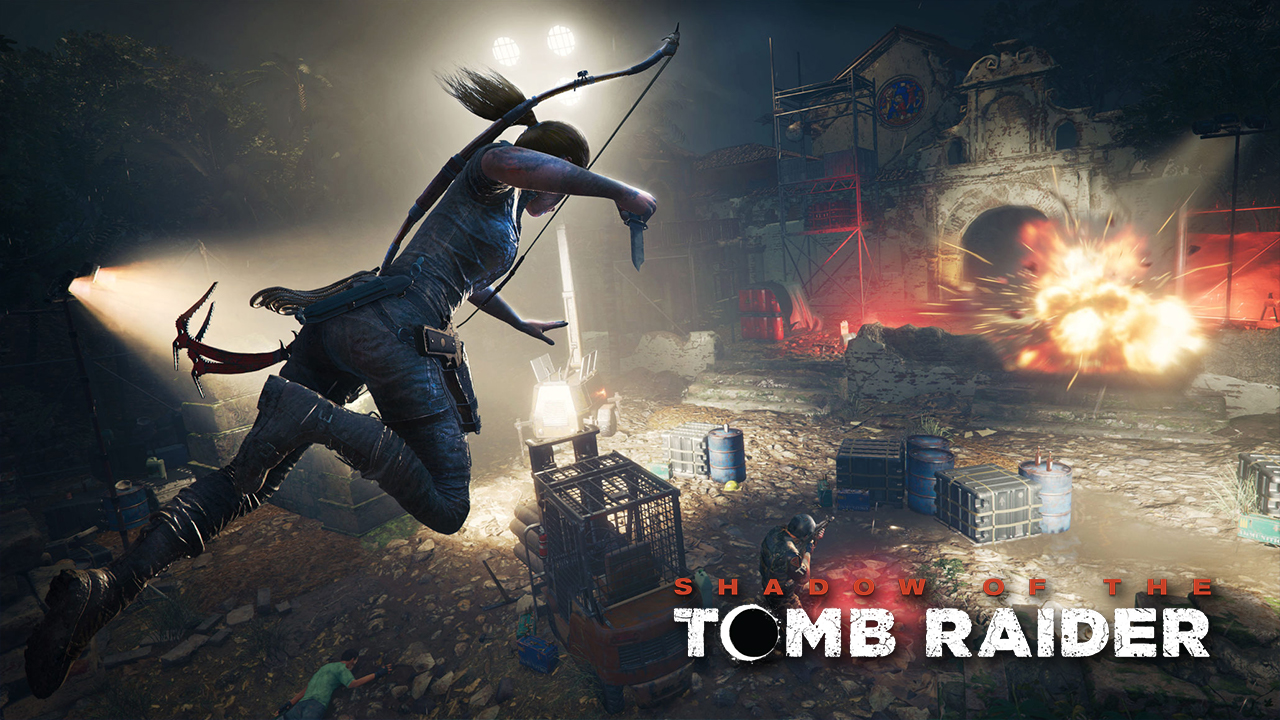 If you are not updated, the Shadow of the Tomb Raider trailer will show you how Lara was able to reach where she is now. If you are new to the franchise and would not want to play the past two games just to get informed for this up and coming iteration, then this trailer is for you.

Publisher Square Enix shared a lengthy new trailer recapping the most important events from both the Tomb Raider and Rise of the Tomb Raider. This kind of gives the viewers a recap of what happened to Lara in the previous games in just one sitting. This also gives new players a sort of a catch up on what is happening before jumping into the game.

Watch the complete trailer below:

The Shadow of the Tomb Raider will give you a glimpse of Lara who is shipwrecked, Lara who lost her dear mentor, Lara who has killed in order to survive, Lara who explored numerous tombs, and Lara who discovers that her life had been a lie.

Shadow of the Tomb Raider officially releases on September 14 for PC, PlayStation 4 and Xbox One.

What are your thought about the trailer of shown above, tell us what you think in the comments below.