Devolver Digital shared an impressive Shadow Warrior 3 gameplay during E3. It featured the adrenaline-pumping, gruesome action of the game that fans adore.

The gameplay trailer is filled to the brim with all that gory action, featuring the different weapons that you can use, as well as enemies spilling blood and gust everywhere. 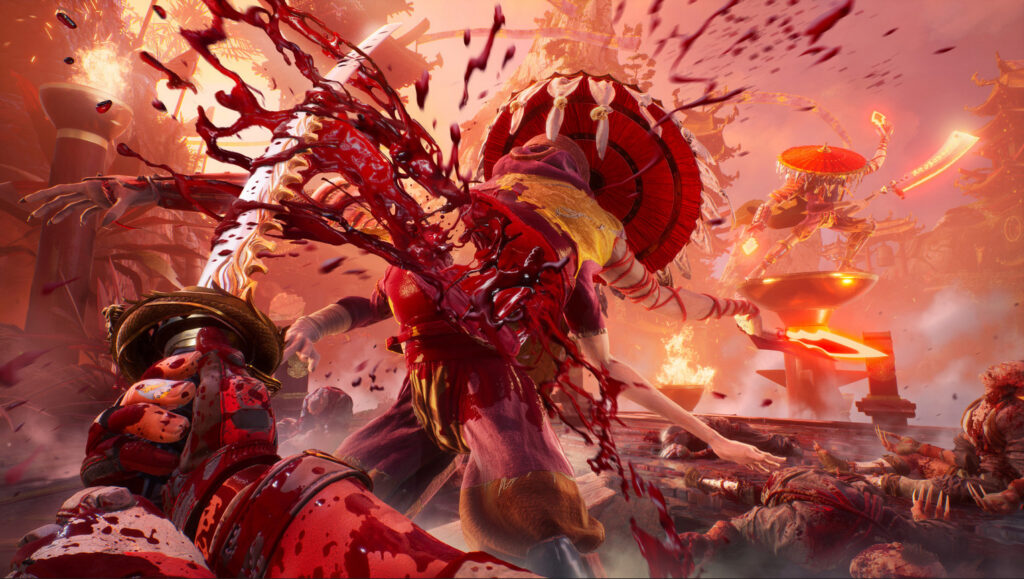 You will be playing as Lo Wang, who by accident awakens an ancient dragon thus putting to motion the world’s impending doom.

Players get access to cool-looking weapons to stop the apocalypse from happening.

Your environment comes with traps that you are able to activate and use to your advantage. 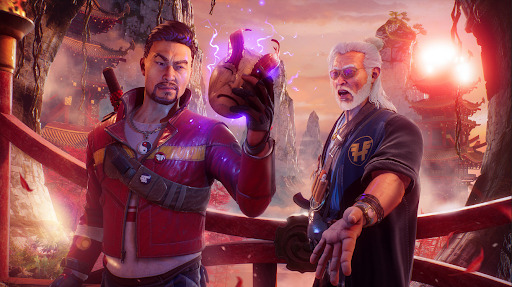 Some of the things that players are able to do in the game are double jumps, air dashes, wall running and the use of a grappling hook. Mastering these movements to be used in battle is a big help for your survival.

As seen in the trailer, there are finishing moves like getting a piece of your enemy and actually using it against other enemies.

The trailer doesn’t really give us much information but it is very entertaining and it does build up the hype for the game.

Shadow Warrior 3 will be launching sometime later this year. The official launch date has not been released yet. The game will be available for PC, PlayStation 4, and Xbox One.

You can get the game and other games for the best deals with our price comparison service. We also have amazing deals for gift cards, operating systems and anti-virus software.