Shadows Heretic Kingdoms To Be Released A Week Later 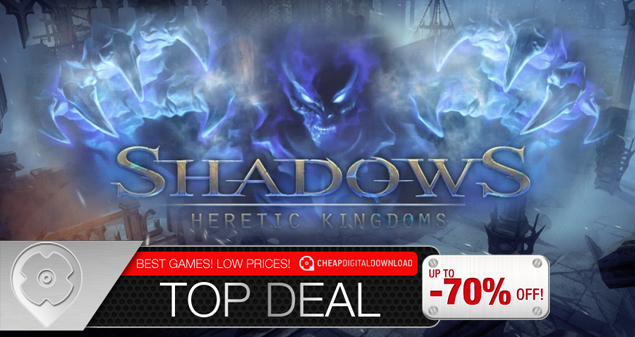 From its original November 13th release, bitComposer Entertainment AG has announced that Shadows: Heretic Kingdoms will take another week to be released. According to the developers, they will take this additional week to “polish the gameplay and further adjust the balance” as well as have both the digital version of the game released with the retail version at the same time. The final release date of the game is set on November 20th.

Shadows: Heretic Kingdoms is currently available on Early Access, and the full game will be released in two books – Book I: Devourer of Souls (November 20th 2014), and Book II: Age of Demons (February 2015). Those who purchased the Early Access and the first book will receive Book II in Spring of 2015 for free, as well as a copy of its predecessor, Kult: Heretic Kingdoms. 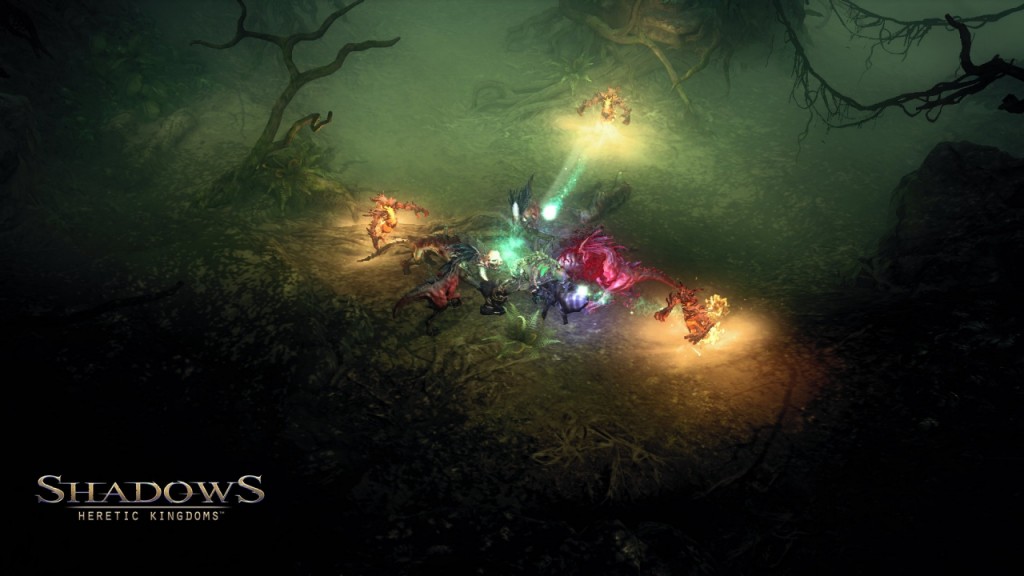 Shadows: Heretic Kingdoms is the next chapter of the Heretic Kingdoms saga. The Action-RPG is produced by Games Farm and published by bitComposer Games for release in November 2014. Set a few years after the events of Kult: Heretic Kingdoms, players are caught up in a terrible conspiracy and propelled upon an epic journey through a world of dark fantasy. Epic battles and unexpected plot twists await those brave enough to rise to the challenge! Take control of the Devourer, a demon that swallows the souls of the dead and brings them back into the mortal realm as puppets. But is the demon their master – or their servant?

– Play a dark hero who is more than just one character – Wander between the normal world and the shadow world – Use the shadow world to solve complex puzzles – Keep building your character – Experience an incomparable, dark universe – Make decisions that affect the game world around you – Collect items to adequately equip your character – Devour the souls of your enemies to gain strength – Complete numerous quests

the trailer is awesome