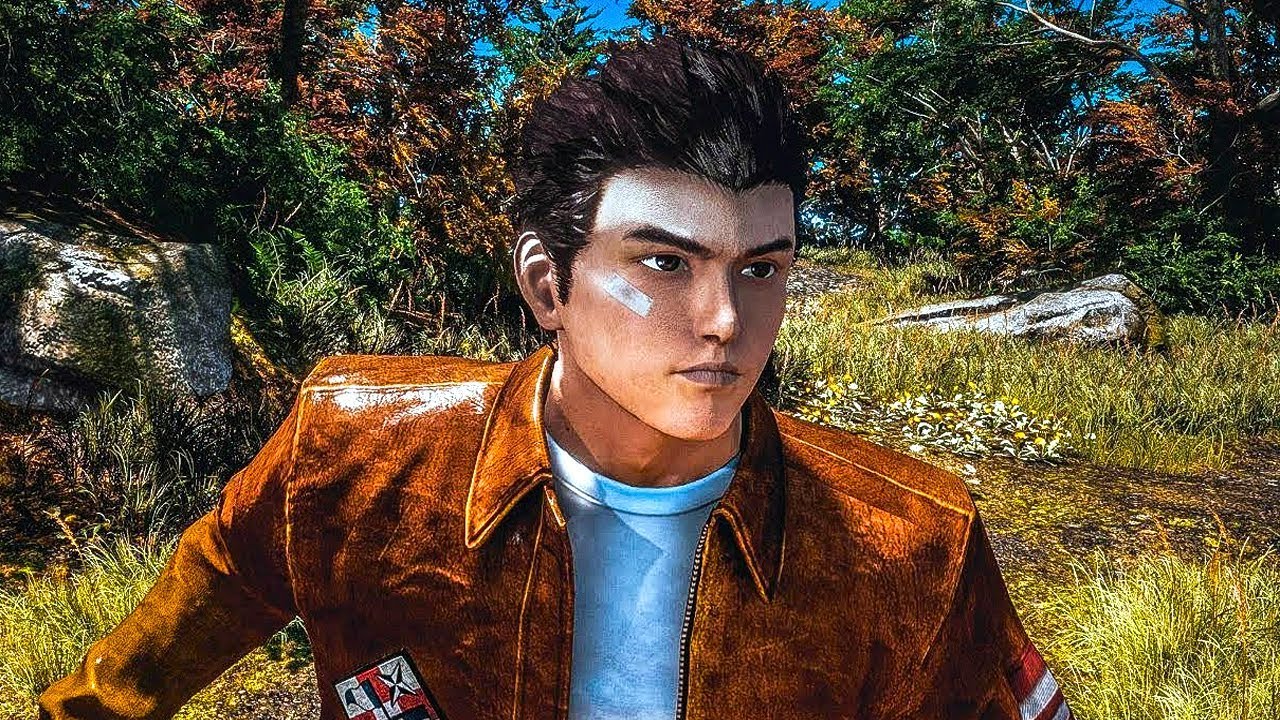 Previously, Sega made the announcement that Shenmue 1 and 2 will be making a comeback this year, but a Shenmue 1 and 2 release date has been leaked. These are re-releases and not actually remakes or remasters. There will be some improvements though like updated graphics as well as new controller options. This specific date of the game release was not mentioned by Sega however it looks like a Microsoft listing was able to leak it.

The date was seen in the Australian Microsoft Store saying that the Shenmue 1 and 2 combo package will launch on “20/08/2018”. If the information is accurate then we would only have to wait for about a month and a half for the game’s release. 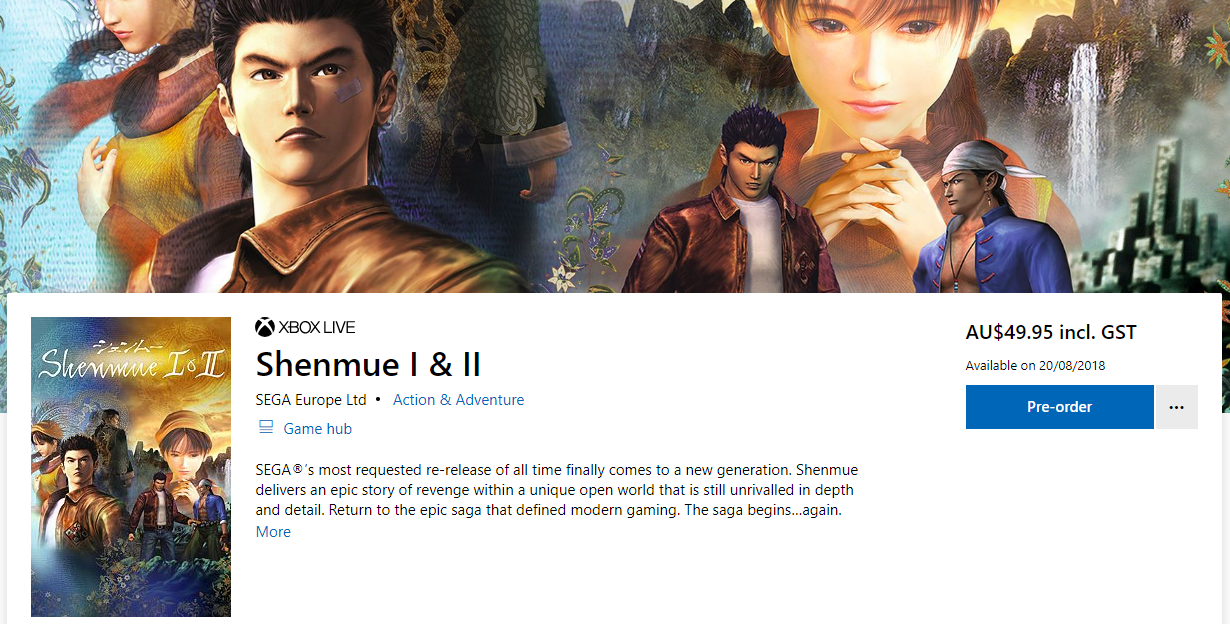 This is not the official release date though as Sega is not able to make any announcements as of yet. And if this is true we don’t know if both games will be released simultaneously around the world. If you check the Microsoft Store listing in the US, you will see a placeholder date of December 31, 2018.

Both Shenmue 1 and 2 had been revealed at the Sega Fest earlier this year in Japan. A third installment for the game had been announced as well and was crowd funded through Kickstarter. Shenmue 3 had a launch date of 2018 but was delayed to 2018 for PC and PS4, the extra time is said to polish the quality of the game even more.