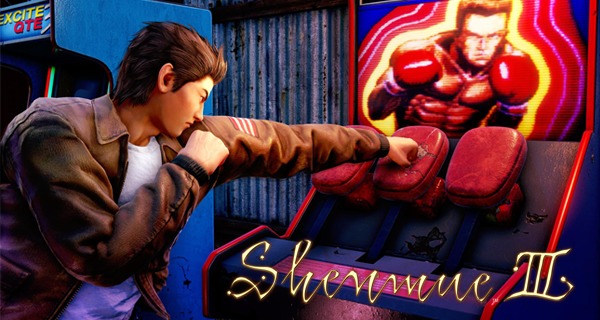 It looks like the Shenmue 3 controversy is still ongoing. For those who are backers in the Shenmue 3 Kickstarter campaign, you will be receiving an email once again from developer Ys to make your final confirmation for the version of the game that you would want to receive.

Shenmue 3 was first announced during E3 in 2015. This is the same year that the game’s Kickstarter campaign launched which was able to garner a whopping $6,333,295 USD. The game’s launch had been pushed back several times and in June of this year, it was announced to be an Epic Games Store Exclusive for a limited time.

That decision from Ys has outraged a lot of their backers forcing them to make a workaround by giving the backers the options to either get a refund, to get a PlayStation 4 copy instead or to get a Steam key when the limited time exclusive of Epic Games Store has finished. But it looks like the third option will not be available with Ys saying:

“We apologize for this revision to the previously stated PC option.”

It looks like the negotiations with Valve are not done yet, which should have finished last July. Ys is not able to confirm when or if they are able to even push through with that option.

The only workable options available right now is to get the game on Epic Game Store, switch to PlayStation 4 or get a refund. And you must make your choice by October 3, 2019.

Shenmue 3 will launch on November 19, 2019, and is a PlayStation 4 console exclusive, also available for PC via the Epic Games Store.