Sherlock Holmes Chapter One Lets You Play As A Young Sherlock

Sherlock Holmes Chapter One offers something unique as it lets you play as a young Sherlock Holmes who is just starting out and still earning his reputation. 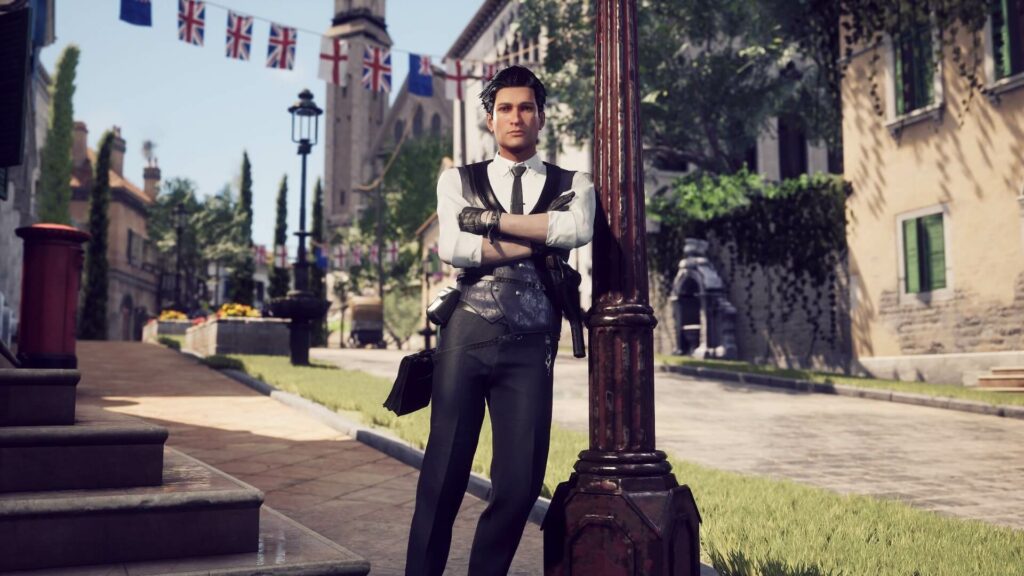 Yaroslav Martyniuk the Feature’s Designers Team Lead of Frogwares shared with Brian Crecente of Epic Games some details about the Sherlock Holmes Chapter One. Martyniuk shares that the players will get to see a different kind of Sherlock. A Sherlock who is a young adult and is still making some mistakes.

“Being wrong as Sherlock Holmes is both blasphemous and exciting at the same time… It’s actually one of the assumptions that we made when designing the game early on. Our story talks about a young Holmes, a young man that only starts to discover who they are, and what their path in life might be. He’s also a bit of a cocky individual, where his confidence might be a bit overblown compared to his abilities. It’s Sherlock growing into the shoes of the world’s greatest detective. So having him be wrong feels right.”

According to Frogwares, there will be some instances where players would miss clues during investigations but that is okay. Sometimes players would arrive at a wrong conclusion after gathering all the clues. But all of these things are okay, since the developers are expecting a lot of errors at this time.

The mistakes that you make will not mean that it is the end of the game though, it only means that there will be some changes in the game. As Martyniuk put it, “You just simply move on and live with your choices—and their consequences.”

Sherlock Holmes Chapter One will have players making a lot of different decisions that will have consequences as well as shape who Sherlock Holmes will be. He will have a companion in his investigations, his friend named Jon. The game is set on a Mediterranean island that is riddled with crime and corrupt politicians. Aside from getting clues, the duo must earn the trust of the locals to get any useful information from them. 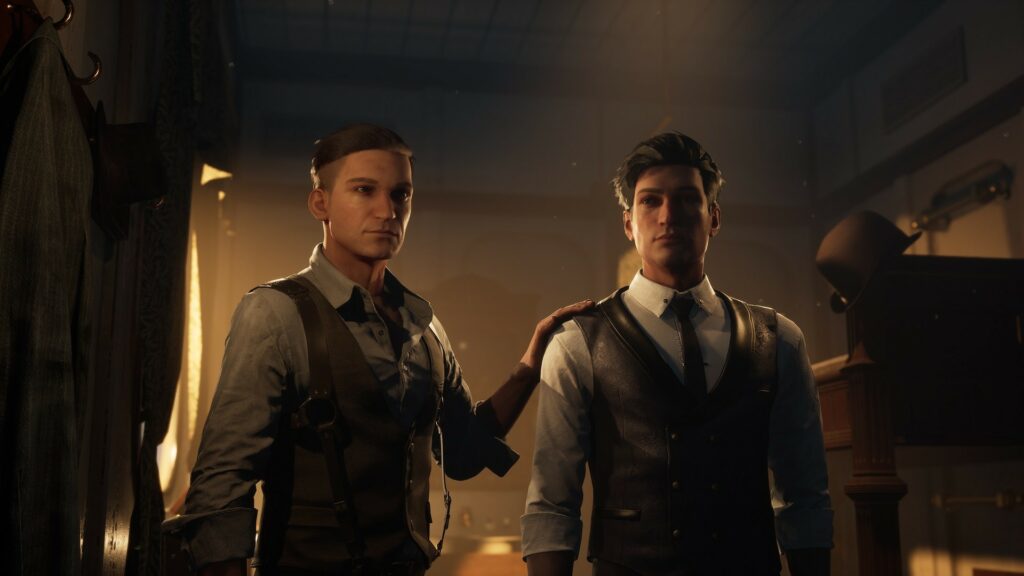 Sherlock Holmes Chapter One can be played on PC, PlayStation 4, PlayStation 5, Xbox One, and Xbox Series X|S.

If you are planning to make your purchase, the game comes with different editions and we have an easy-to-understand article here!